By highlighting dozens of Boston’s LGBTQ historic sites, these volunteers demonstrate how many stories and lessons of our past deserve to be preserved.

The Stonewall Uprising, which took place in June 1969 in New York City, was the catalyst that launched the modern LGBTQ rights movement. Commemoration celebrations of the Uprising evolved into modern Pride celebrations now held around the world. In honor of the 50th anniversary of the Stonewall Uprising, volunteer activists, curators, and writers created Stonewall 50- a hybrid digital and physical installation with an online map and signage at historic sites around Boston. The initiative is spearheaded by The History Project, Boston’s LGBTQ community archives which works to document, preserve, and share LGBTQ history.

The Stonewall 50 project engages with Boston’s historic landscape in three ways: 1) it claims or reclaims sites of importance to the LGBTQ community in Boston where that connection has been hidden or ignored; 2) it asserts that LGBTQ people were, and are, part of Boston’s historical narrative; 3) it encourages Bostonians to see beyond what exists physically now and understand the layers of community history that underpin Boston’s neighborhoods. The map highlights 47 different homes, businesses, and organizations in Boston and Cambridge, demonstrating connections of place to significant histories of which most are unaware. Preservationists continue to advance efforts to shine a light on and to unravel complex histories, to broaden our definitions of historical significance, and to tell fuller and richer stories of all persons and groups. The recognition and celebration of LGBTQ history by Stonewall 50 marks a a major success in Boston. The Stonewall 50 project is an example of how underrepresented histories can be brought to the forefront to claim their places in Boston’s well-told narrative. This volunteer effort is a remarkable achievement and we hope the first of many to uplift the hidden and under-recognized histories of our city and the unfamiliar places where they occurred .

“Assuring the physical presence of our past remain an integral element of our lives is just one aspect of historic preservation. The stories connected with place – stories that better educate and motivate us – are essential elements of our work, yet too many stories are untold. Stonewall 50, a remarkable product of the all-volunteer History Project, highlights places in Boston and their stories of Boston’s long-hidden LBGQT community. The contributions and determination through discrimination of these Bostonians should empower us all. Boston’s history is diverse in many forms, and Stonewall 50 brilliantly brings attention to these long-untold stories and places of the city’s past,” says Greg Galer, Executive Director of the Boston Preservation Alliance. 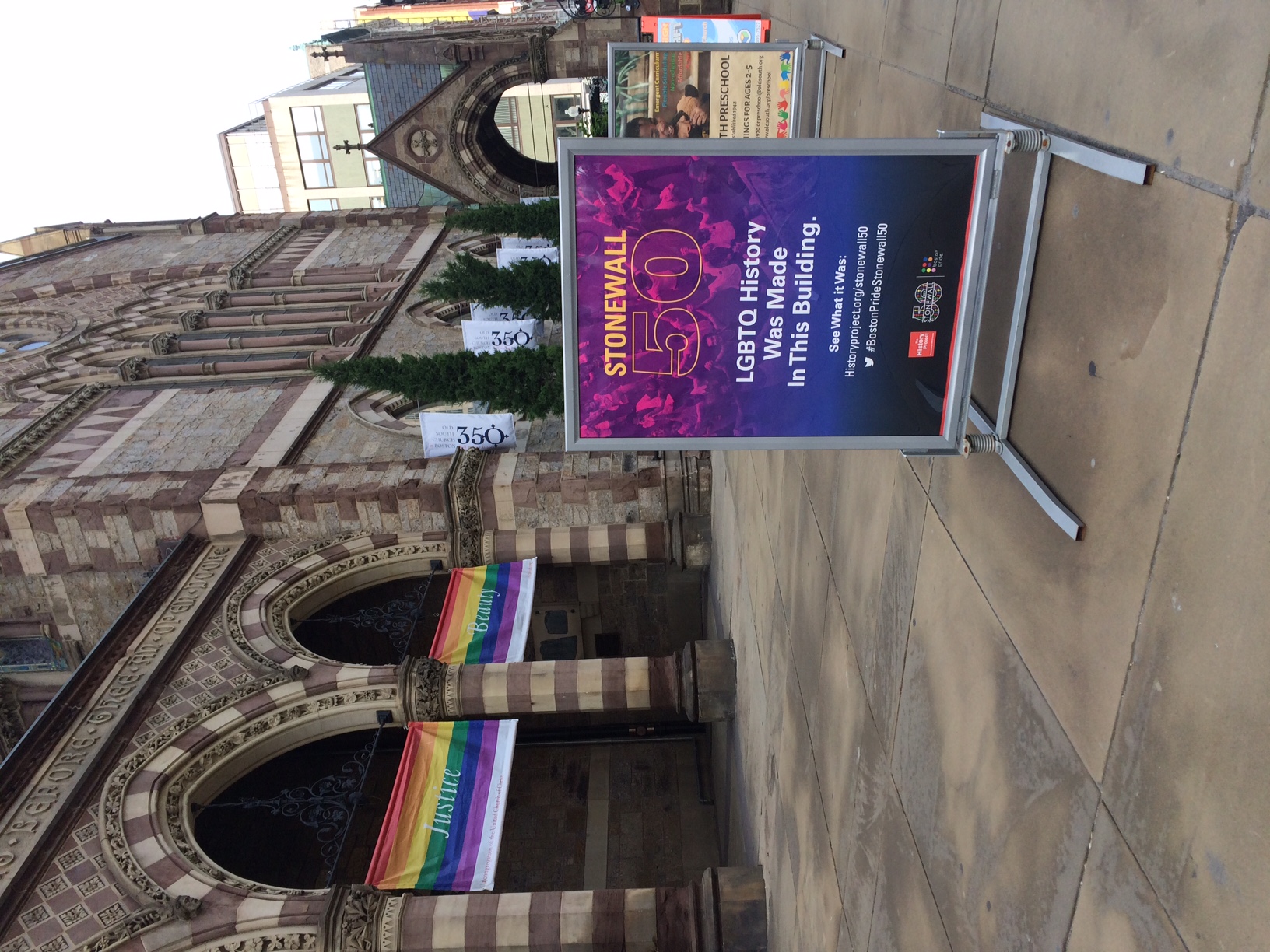 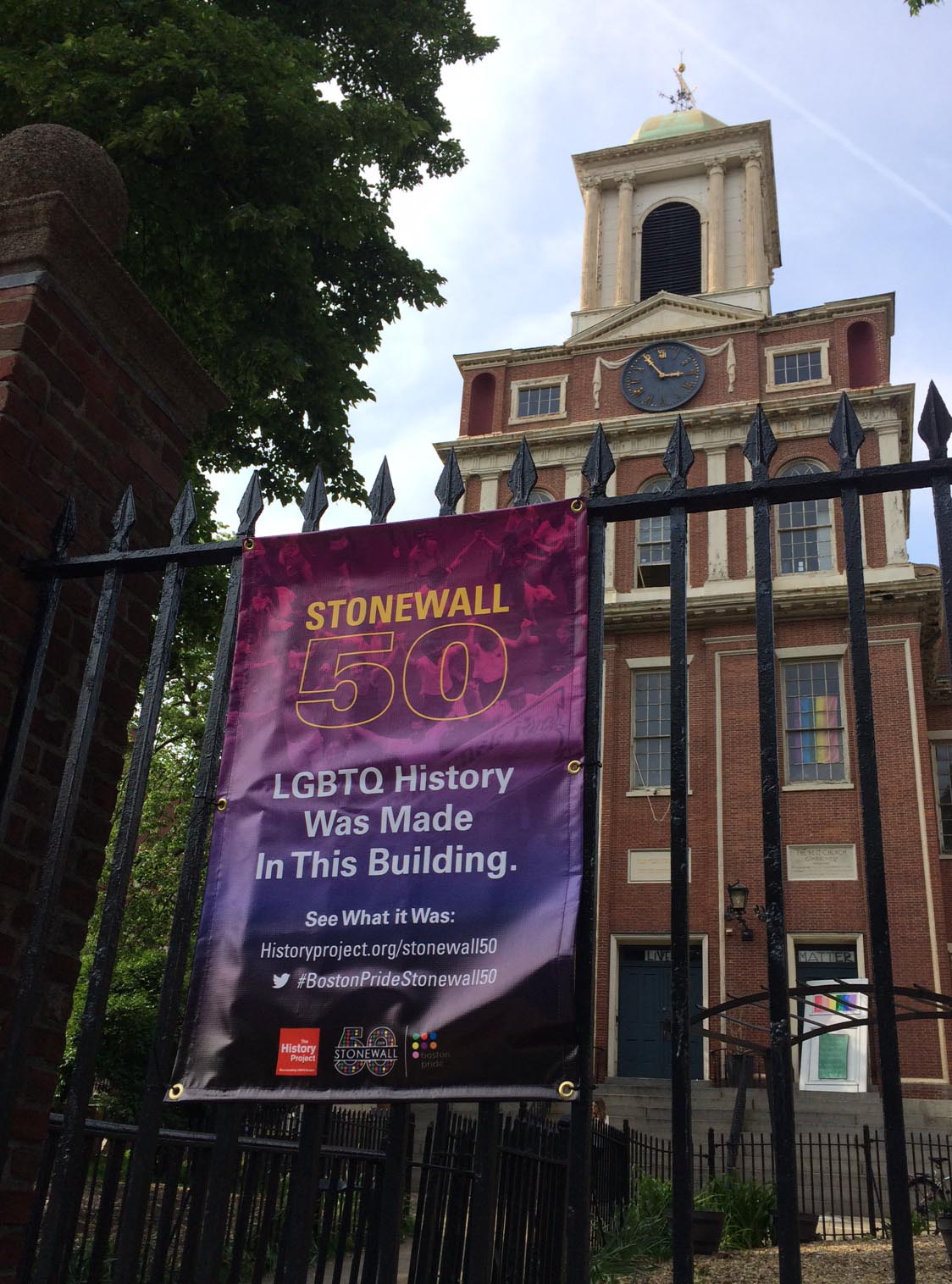 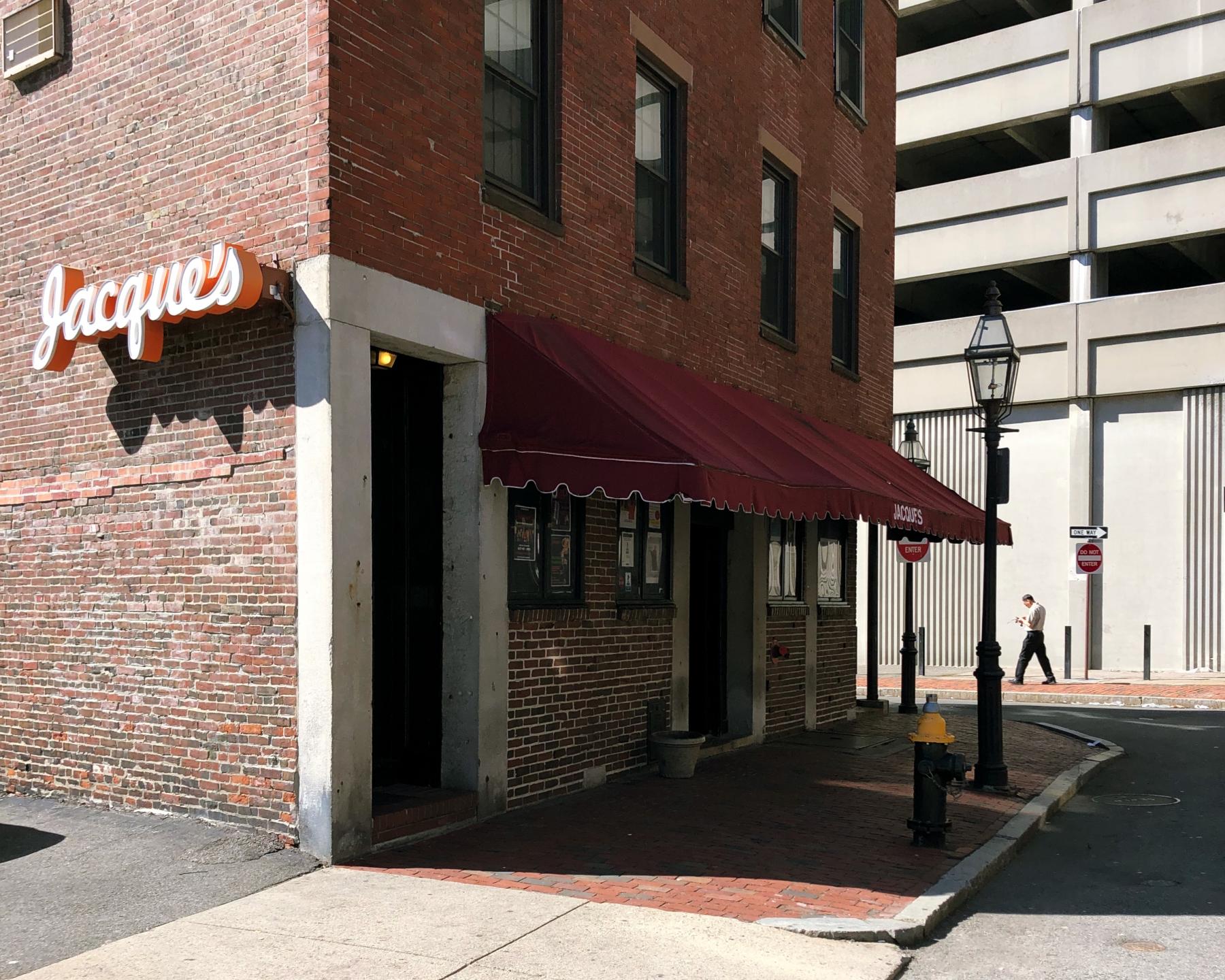 Jacques, one of several sites on the Stonewall 50 tour. Photo by Matthew Dickey. 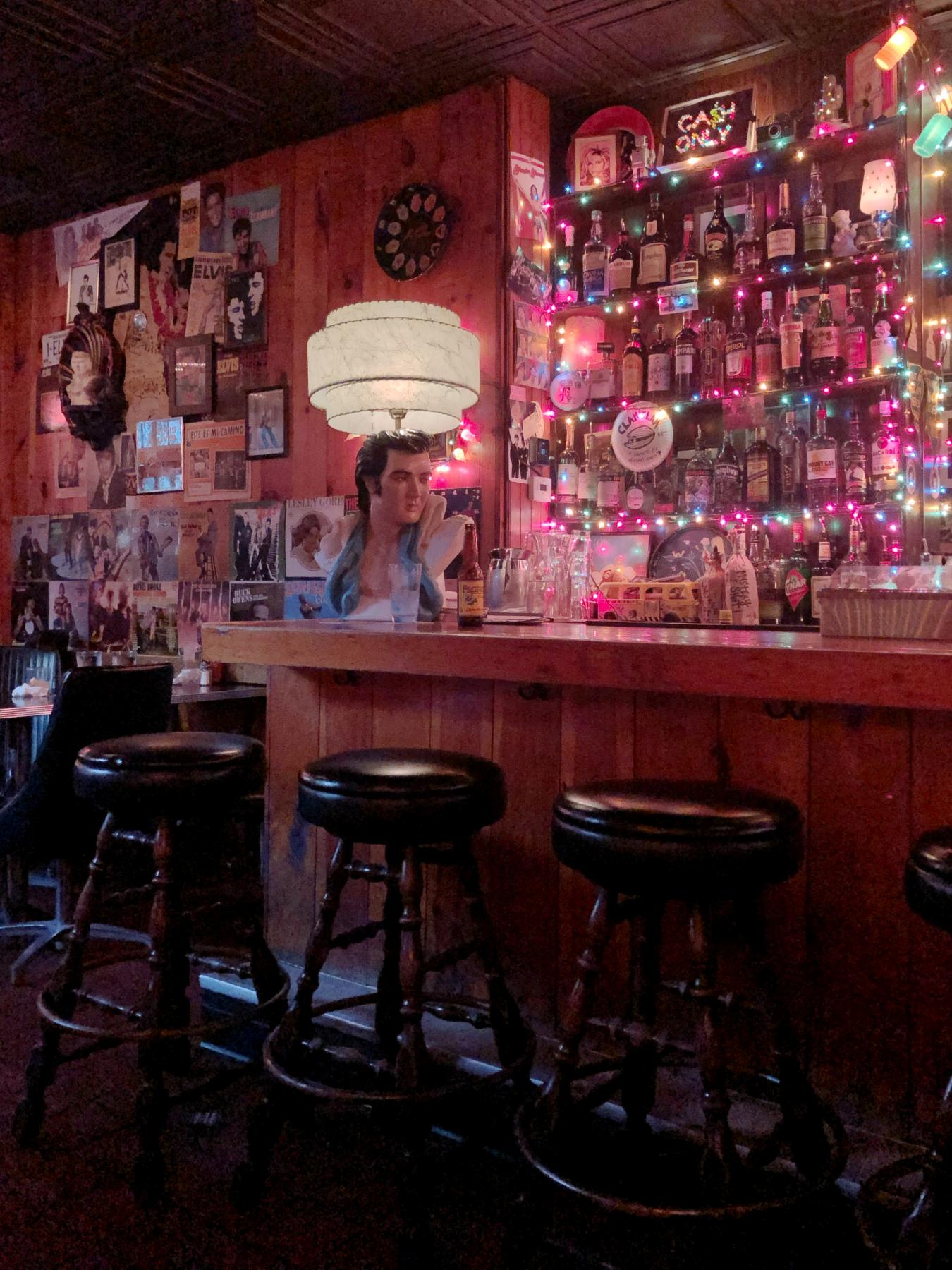 Delux Cafe, one of several sites on the Stonewall 50 Tour. Image by Matthew Dickey. 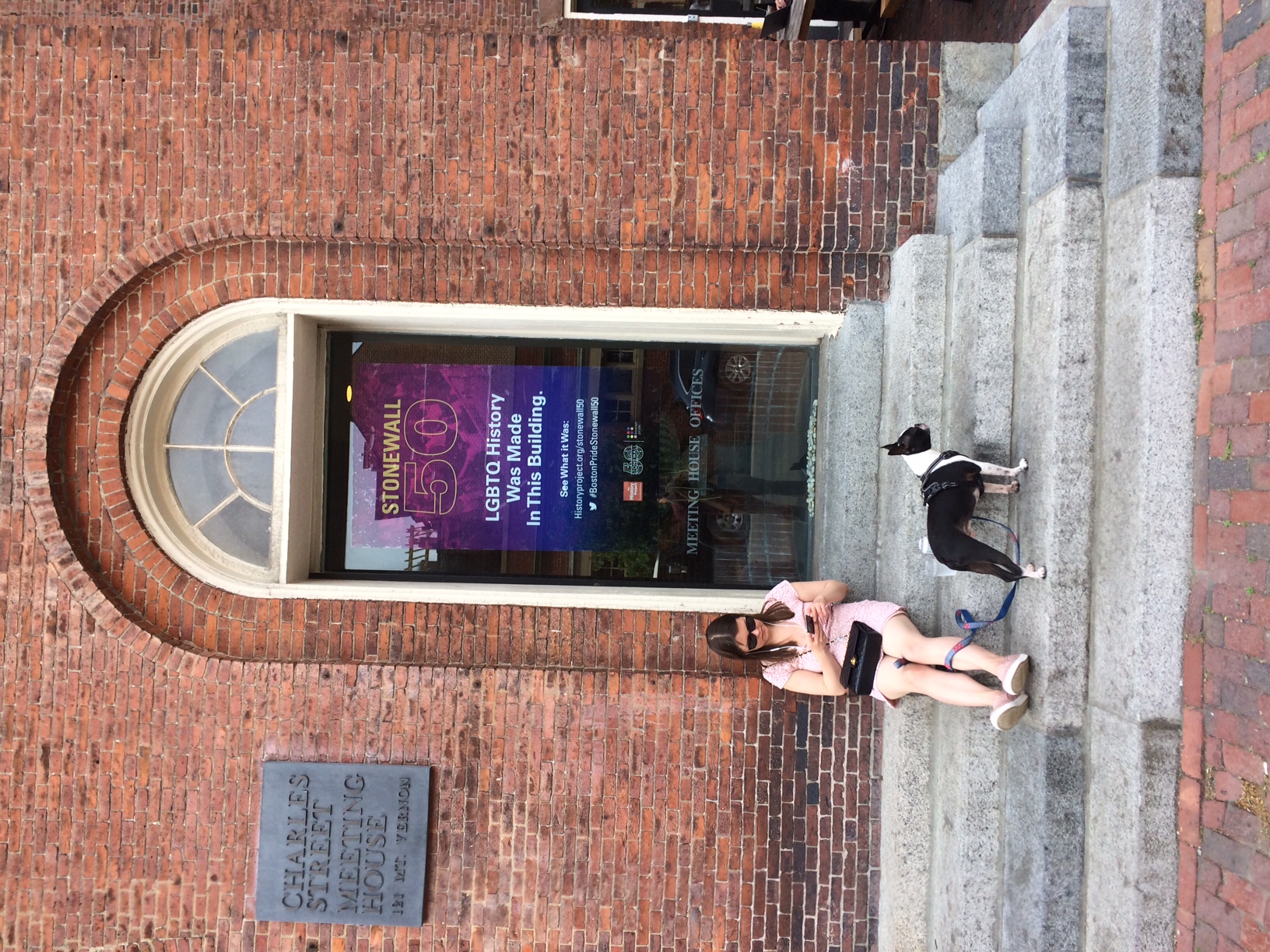 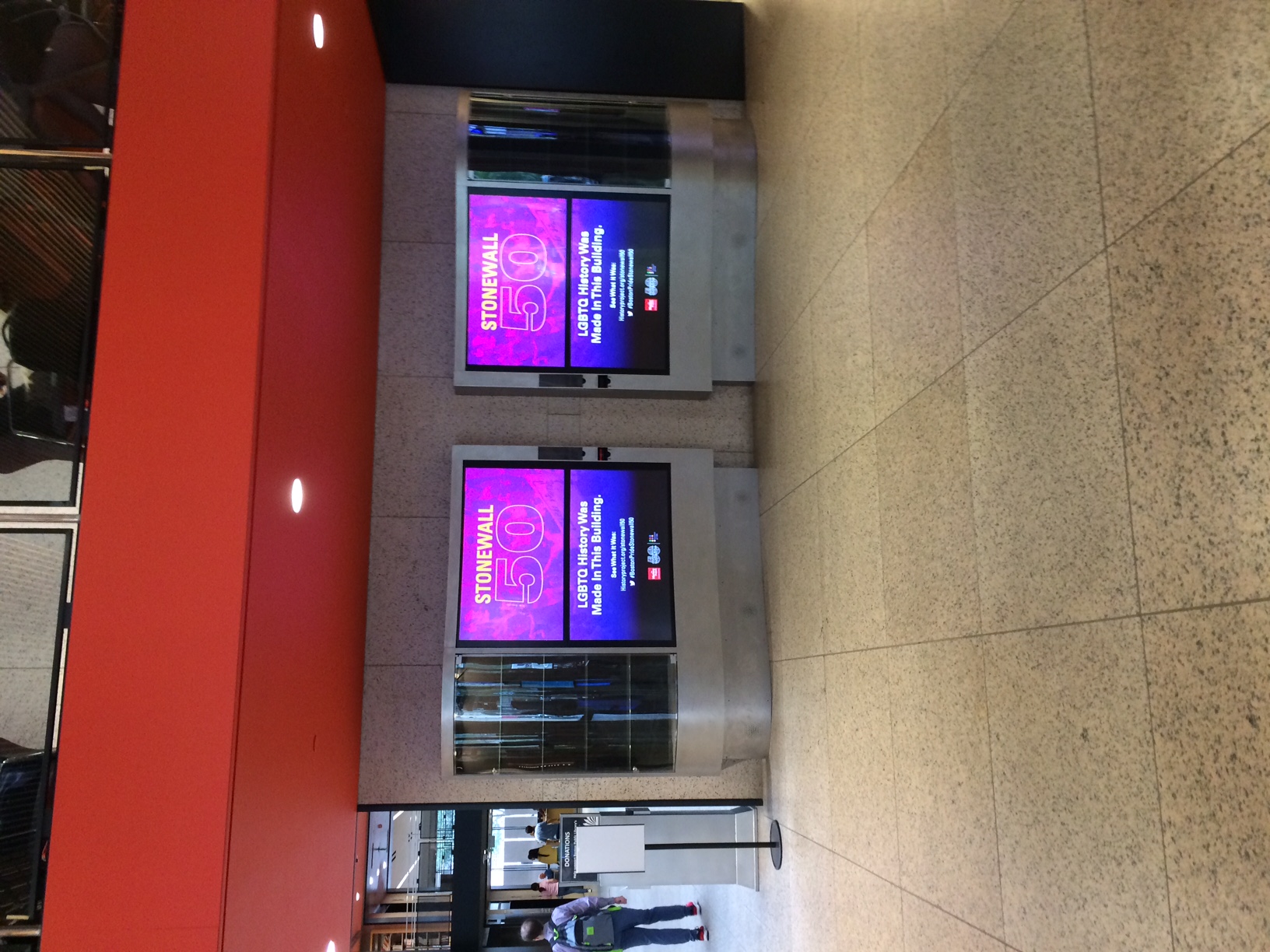 Stonewall 50 signage at Boston Public Library, photo via Mark Krone
Thank you to all our corporate members, including: