The Speedway in Brighton was built in stages beginning in 1899 when city dwellers called for more green space. Massachusetts led the way by creating America’s first interconnected regional park system and establishing the Metropolitan Park Commission (MPC, DCR’s predecessor) to oversee it. The core of this statewide network was the Charles River Reservation and a mile-long harness and bicycle racetrack known as the Charles River Speedway. To service the reservation and house the racehorses, MPC built its Upper Basin Headquarters near the western end of the track. For over forty years, the complex grew to include several structures including horse stables, a Superintendent’s residence, and a nine-bay car garage. However, the mid-century razing of the racecourse, combined with changing agency priorities, spelled the end of the complex’s useful life. Activity at the Speedway dwindled, as did capital budgets, and thus began a long decline.

For over fifteen years the Speedway sat mostly vacant. DCR was not able to find a new use for its origin property. The Speedway required a creative, market-based solution incorporating the wishes of both DCR and the local community, facilitated by a mission-driven partner. DCR worked closely with preservation advocacy groups and the community to study and analyze potential uses: The Boston Preservation Alliance held a community charrette; Historic Boston, Inc conducted feasibility studies; Preservation Mass added the Speedway on its List of Most Endangered Places; and the Boston Landmarks Commission and the MA Historical Commission listed the building as both a local Landmark and on the National Register of Historic Places. It was clear that the community was committed to the complex- even in its deteriorated condition, it was a source of connection and neighborhood continuity.


In 2014, DCR selected The Architectural Heritage Foundation, or AHF, to preserve and redevelop The Speedway through the agency’s Historic Curatorship Program. AHF proposed converting the complex into a public resource that would support local entrepreneurs, serve as a community gathering space, and connect the neighborhood to the Charles River. After careful renovation, restoration, and reimagination, The Speedway is now home to a diverse set of entrepreneurial small vendors, providing a range of goods and services, offices for local nonprofit organizations, courtyards for community gathering, and Garage B for local events, like the Alliance’s 2022 Preservation Achievement Awards ceremony!

“The Speedway is proof that any property, no matter how challenging, can be brought back to life with the right team. AHF went above and beyond to collaborate with the neighborhood, find partners and financial resources, and deliver a restored, vibrant resource to the community,” says Alison Frazee, Executive Director.

House of Art and Craft

For years the Alliance has advocated for the preservation and rehabilitation of the Speedway site. Not only is the complex historically significant, but it’s an important anchor to the neighborhood and a memorable moment along the Charles River and Soldiers Field Road. We are excited to see the results of the Architectural Heritage Foundation’s preservation efforts as they rejuvenate the site.

Boston’s Community Preservation Act awards the Speedway $200,000 for a project that will rehabilitate the courtyard, outdoor spaces, and old stable building for public use as a restaurant and small marketplace.

The Alliance submits a letter to the Massachusetts Historical Commission in support of tax credits for the Speedway project, noting AHF’s capacity as stewards and the positive impact on the neighborhood. This letter is attached below.

The Massachusetts Historical Commission finds that the proposal to renovate the Speedway site will have an adverse effect on the historic resources listed on the National Register of Historic Places, particularly two garages and the addition of a new building. The letter is attached below.

The site experiences a fire. Fortunately, there is no major structural damage and the fire appears to be accidental, not arson.

The MA Department of Conservation and Recreation announces that the Boston-based Architectural Heritage Foundation has been awarded curatorship of that site.

The Alliance attends a public meeting to discuss possibilities for reuse of the site.

The Alliance submits a letter of support to the Boston Landmarks Commission for the designation of the Speedway as a local Landmark.

The Alliance partners with the Brighton-Allston Historical Society, Historic Boston, and the MA Department of Conservation and Recreation to host a public charrette to discuss ideas for the future of the site. The gathering is very successful, generating ideas and feedback.

The Boston Globe runs an article about the fight for the Speedway with a quote for Alliance Executive Director Sarah Kelly. A scan of the article is attached below.

The Alliance submits a nomination to Preservation Massachusetts for the Speedway to be included in the 2010 Massachusetts’ Most Endangered list.

A nomination is sent to the Massachusetts Historical Commission for the Speedway to be added to the National Register of Historic Places. 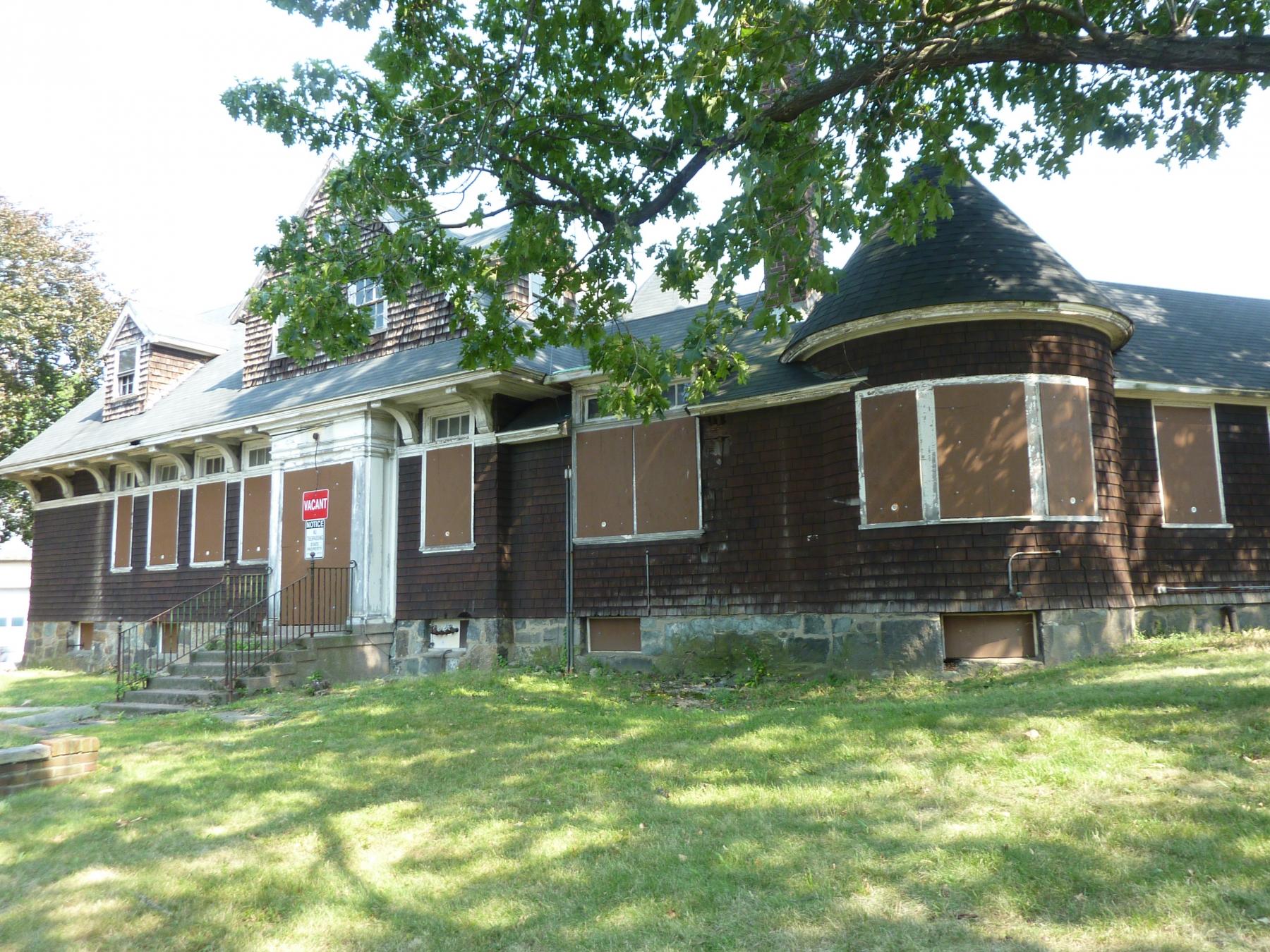 Speedway as of September 2010 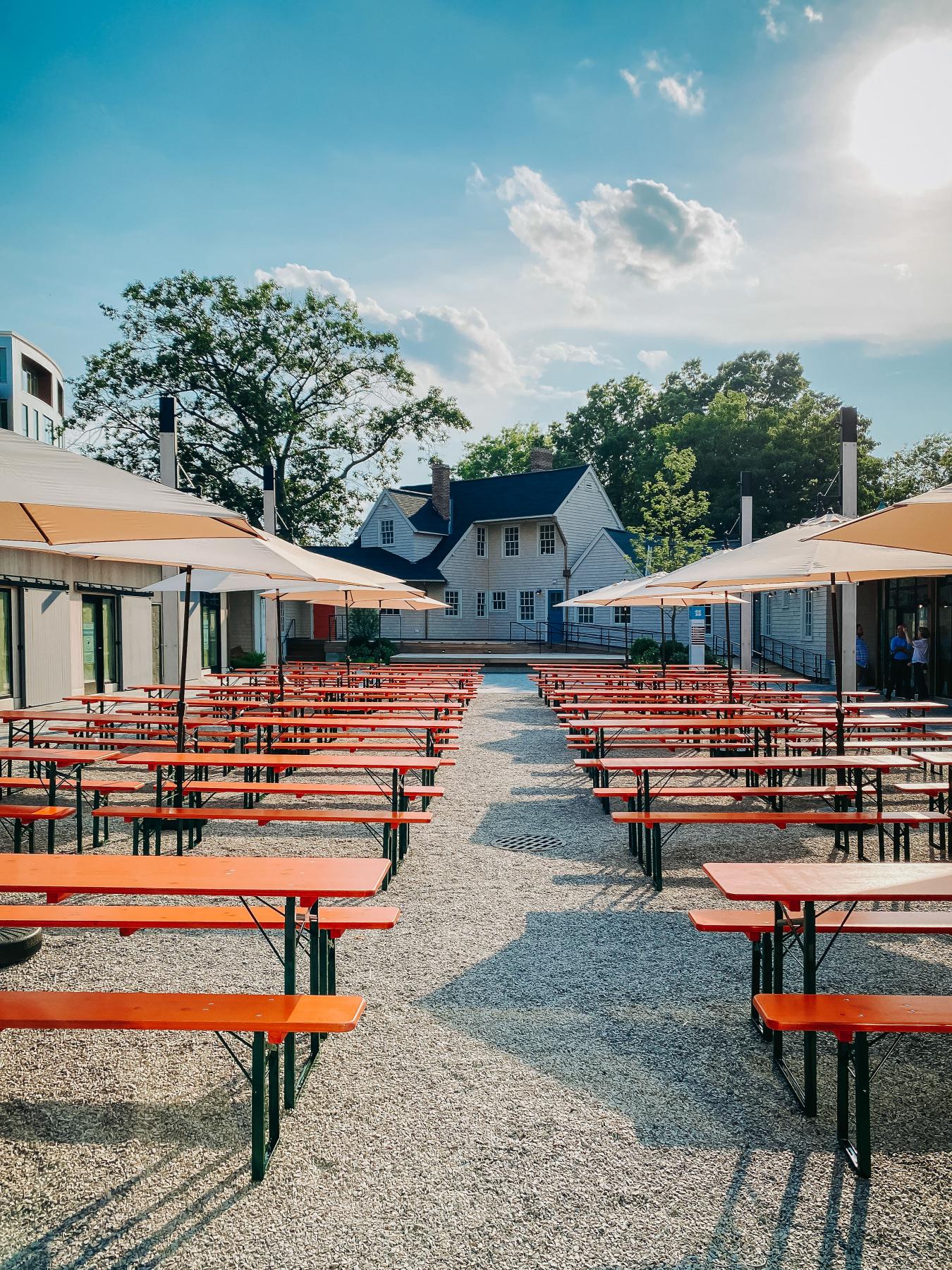 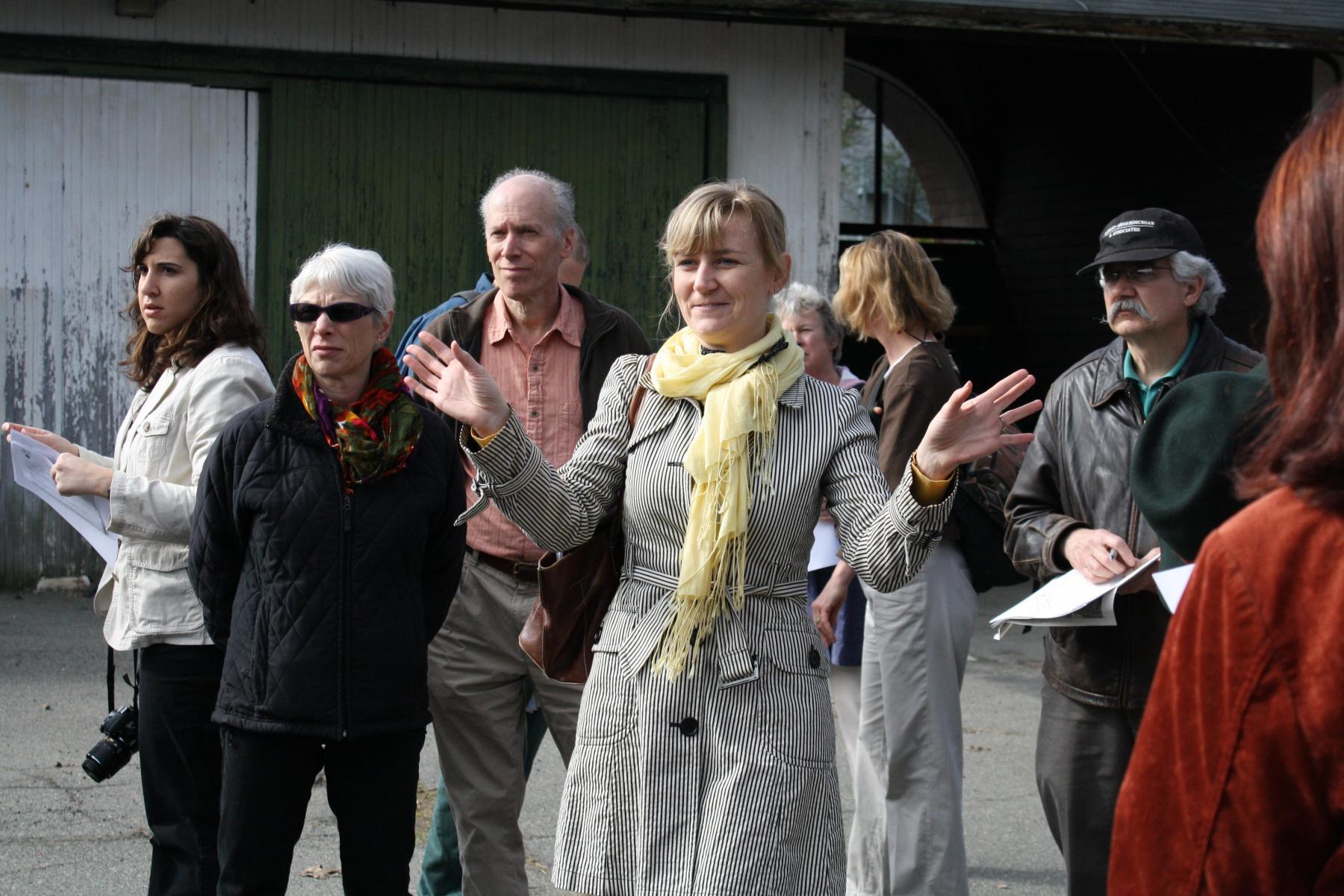 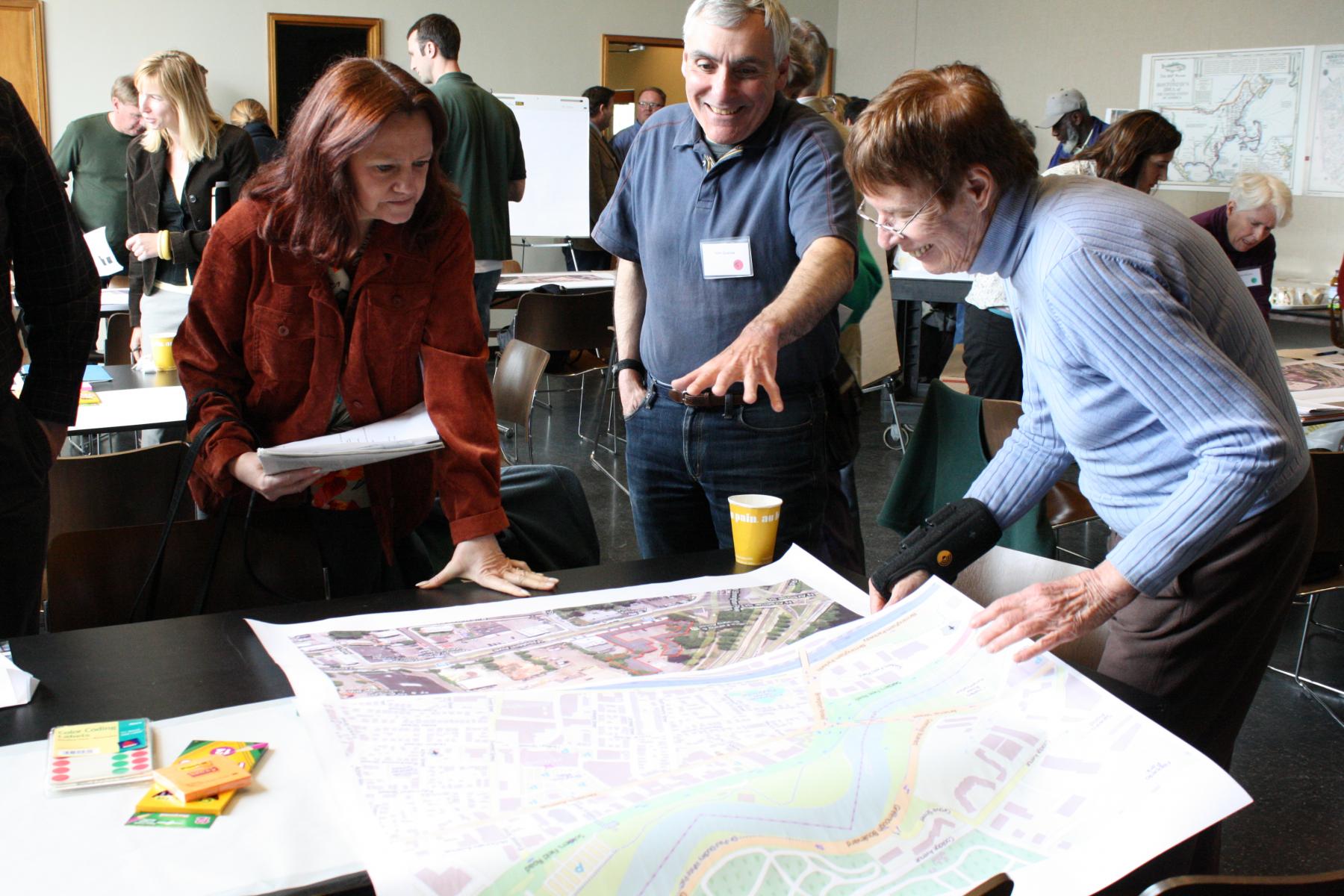 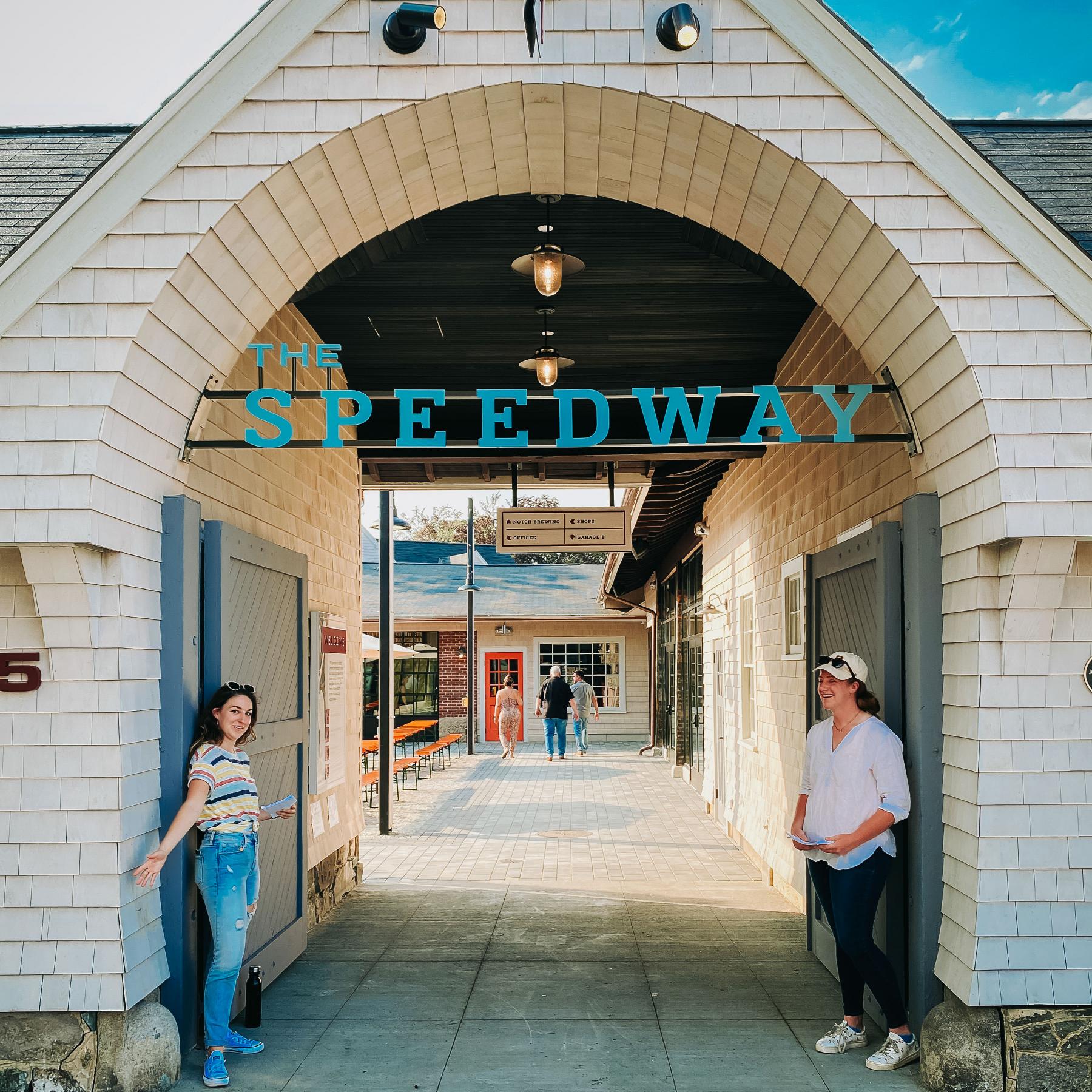 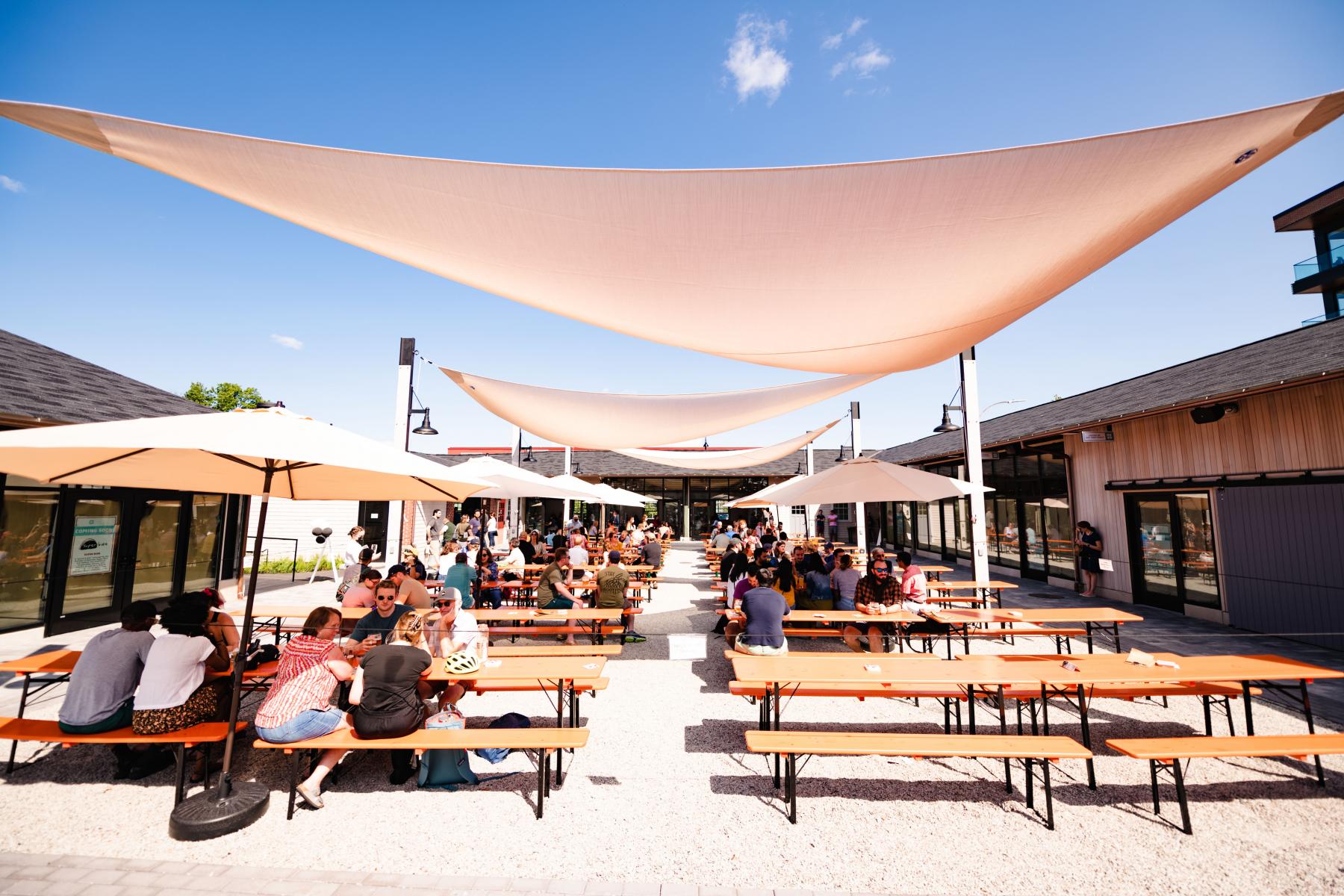 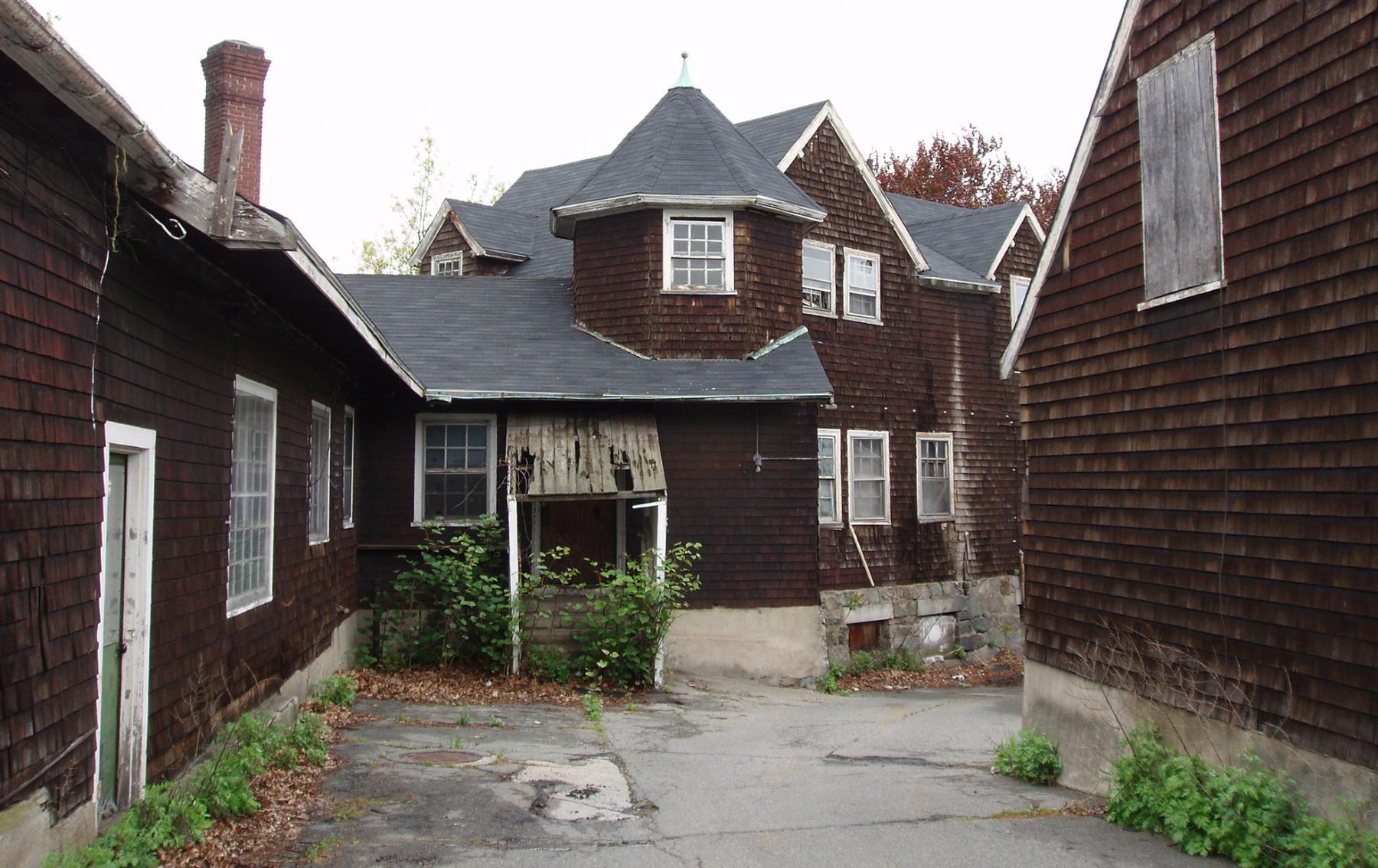 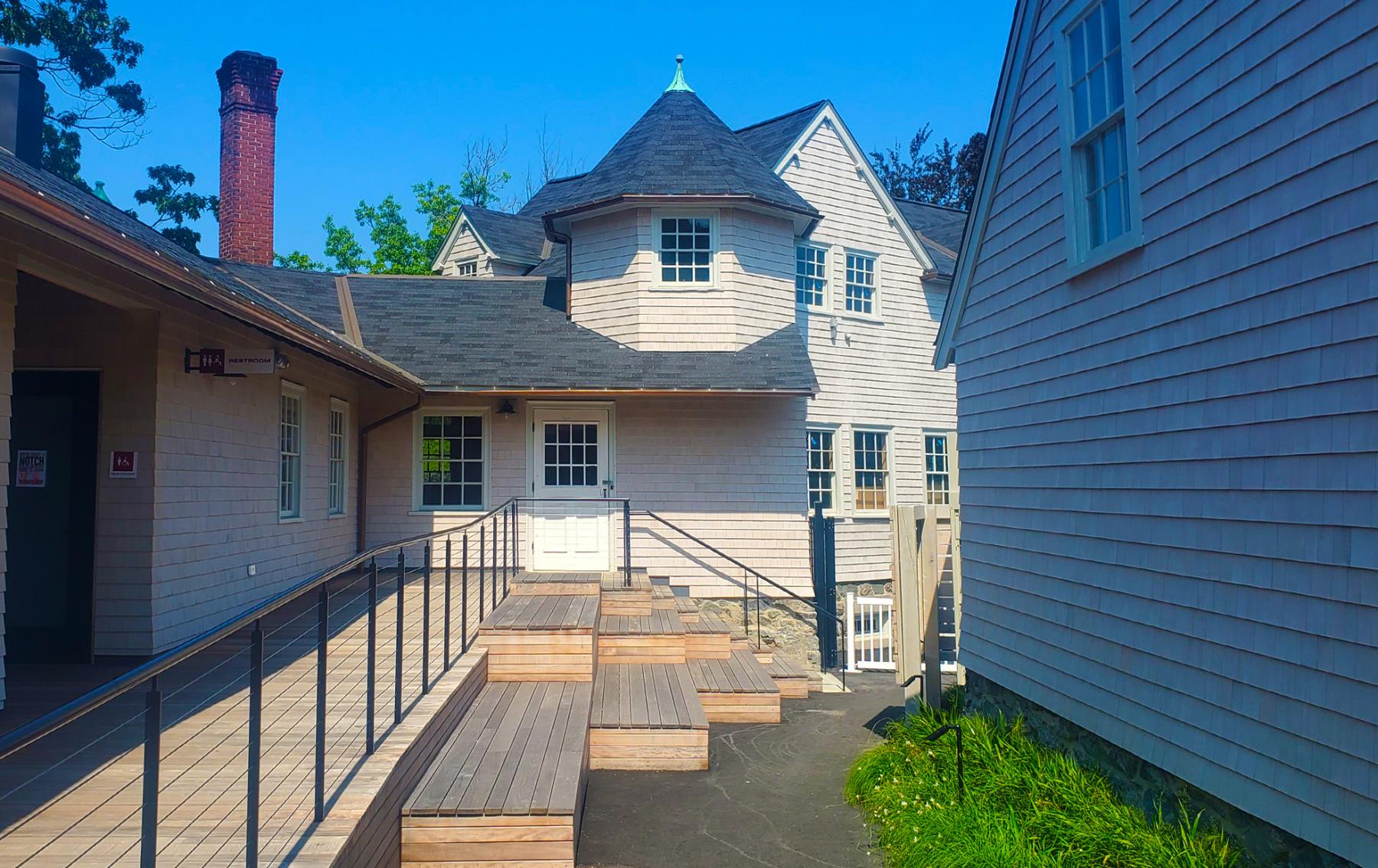 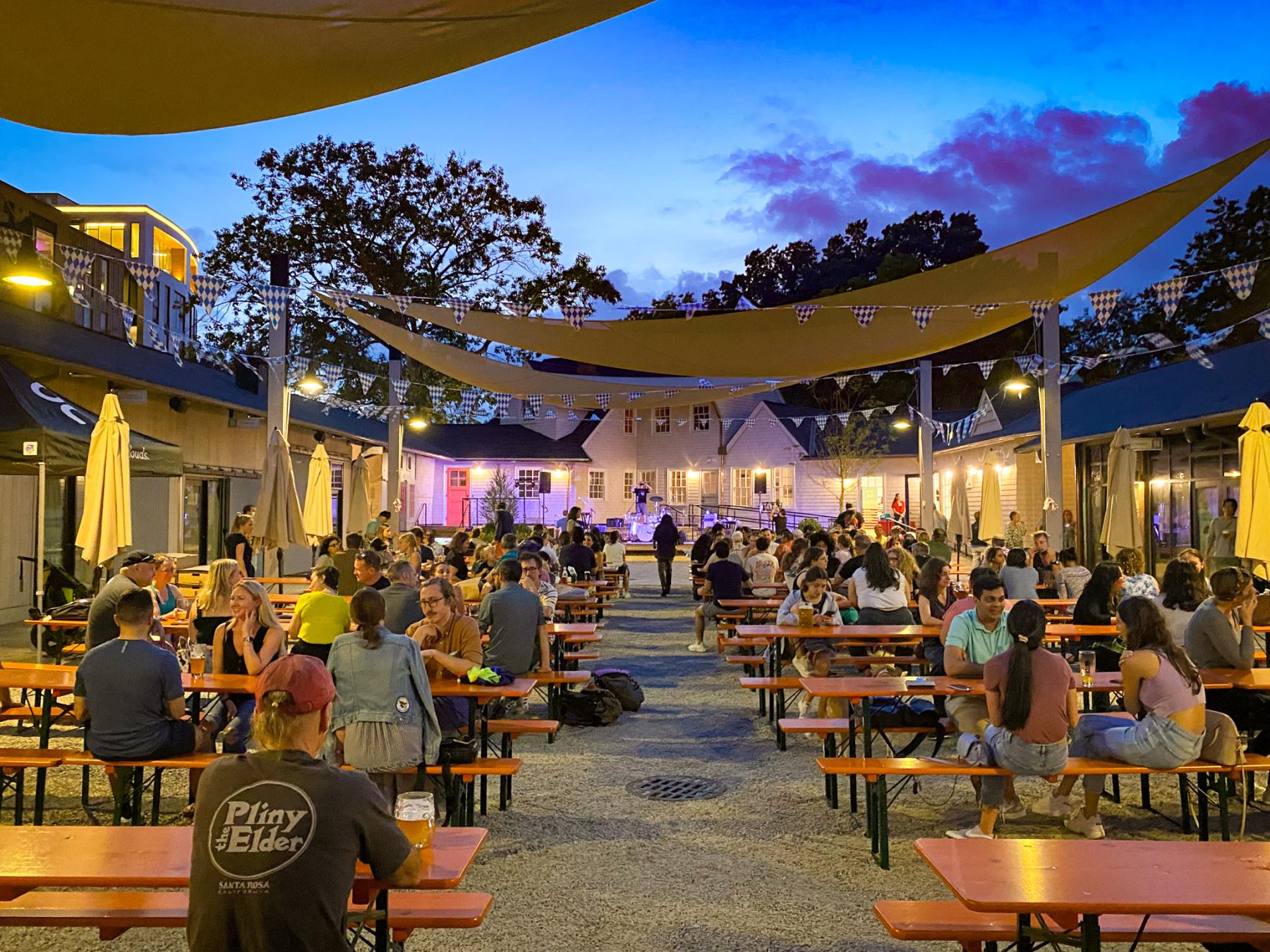 People gathered at the Speedway after restoration.
Thank you to all our corporate members, including: