She came to America because her father was in the army and worked with the Americans during the Vietnam War. When the US Army withdrew, the communists hunted him to lock him up. That’s why she and her family came to the United States.

In 1988, she attended the University of Massachusetts, Boston. That same year, in November, she was a volunteer at Spaulding Rehabilitation Hospital.

In 1991, she graduated from the University of Massachusetts, Boston. After that, she attended Northeastern University.

In April 2006, she started a new job as a real estate broker associate, and she ended this job after ten years of working. From 2009 until now, she is still working as a trainer.

Since September 2015, she is co-owner and broker at Landmark Unlimited Realty. She continues to be the co-owner of Kim’s Flower Shop.

Selling flowers is her longtime dream. Since she was a little girl, she has always loved working with flowers. As she got better at it, she became the family florist for practically all occasions, such as weddings, birthdays, and family reunions.

Vivian’s flowers come from many different places both in the country and abroad. Some of the flowers and plants she uses and sells at her shop are locally grown, either from Florida, or from places as far away as Ecuador, Colombia, and Ethiopia. 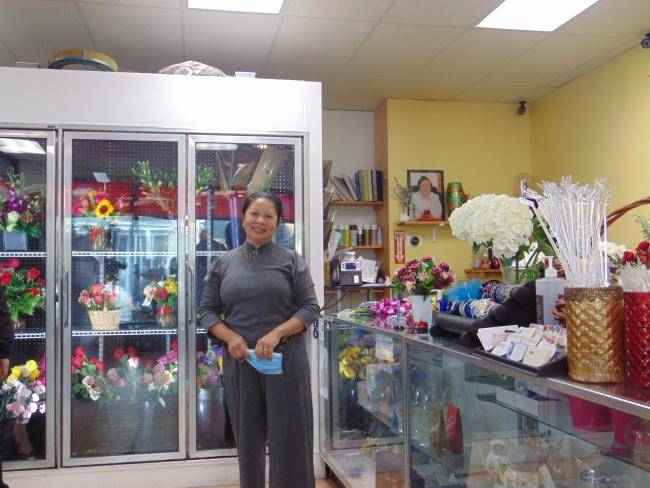