Pho Hoa was one of the first Vietnamese restaurants to open in Dorchester, MA, in 1992. The original owner of Pho Hoa was Thanh Le (Tam’s dad), who opened it. They serve stir-fried rice, noodles (beef pho), white rice, and teriyaki chicken. Each dish is made with love and special hands. They treat their customers with love and care. Customers have a great experience at Pho Hoa, and their food is enjoyable. They also had a butterfly drink, which was delicious. They are located at 1370 Dorchester Avenue in Dorchester, MA.

In 2013, Tam received his MBA at Babson College. A couple months later, he opened his first restaurant named Pho Linh in Quincy, MA. It is named after his wife, Linh. In 2016, Tam opened his second restaurant named Reign Drink Lab with his friends James Pham & Ragnu Krishman. Reign Drink Lab is known for its famous traditional Vietnamese coffee, and its sea salt cream is their signature drink. In 2018, Tam took over Pho Hoa allowing his father to retire. Recently, in September of 2020, Tam opened his third restaurant named Chashu Ramen and Izakaya in Worcester. Chashu Ramen is known for their pork meat that has an enjoyable smoky and grilled flavor. Izakaya is known for its bar that serves alcohol and snacks. 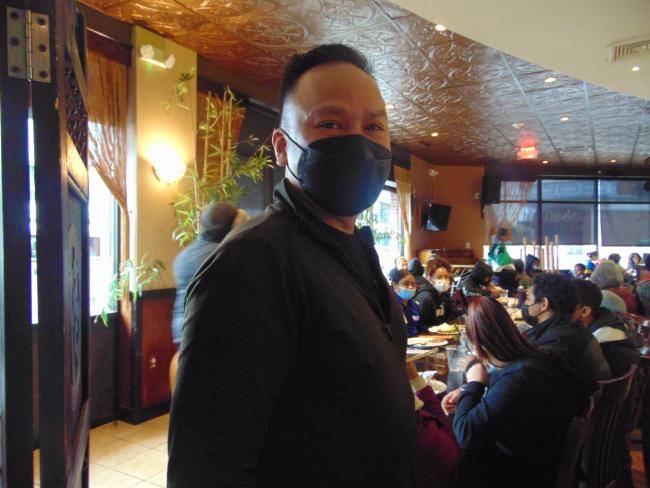