Merengue opened in 1994 on Blue Hill Avenue in Roxbury, Massachusetts. This restaurant serves Dominican food. Hector and Nivia Piña are the owners.

In 1986, Hector moved to Boston from the Dominican Republic. In 1994, he opened Merengue. In 2001, Nivia joined Merengue when the restaurant expanded. In 2012, they opened Vejigantes Restaurant in the heart of the Villa Victoria community. In 2016, they opened Doña Habana restaurant, the first Latino restaurant in a hotel in Massachusetts.

Merengue is special because it does catering for the Boston Red Sox at the stadium, Fenway Park. When the famous baseball player David Ortiz ate at Merengue, he hit more home runs, which he called “plátano power.” Merengue’s food is important for the community because it represents the Dominican Republic and opportunity for the family of Hector and Nivia Piña. 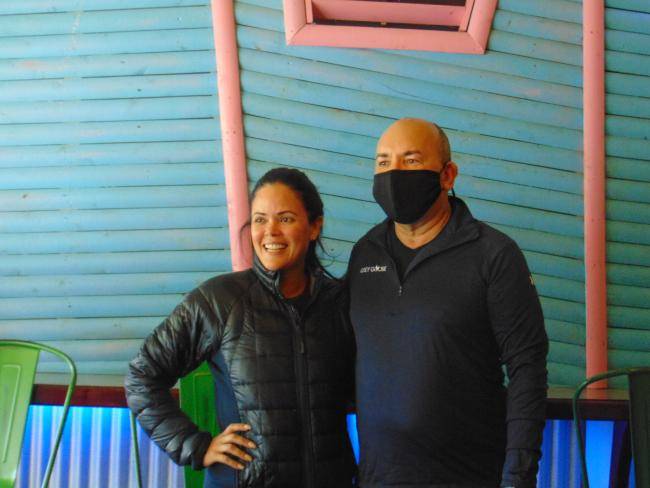