This event is generously supported by the Nolan-Miller Fund.

There are nearly 100,000 entries in the National Register of Historic Places. Yet, only 2% represent Black stories and histories (and fewer than 10% represent BIPOC histories). What our country deems historic mirrors how we perceive ourselves and our fellow Americans, but we have long based our history on an incomplete narrative of stories. The places we preserve are containers of our stories. They erase time and space as tangible teaching opportunities and emotional touchstones. All Americans should feel empowered by the places that surround them, where they can see people like them who influenced our lives today. We must tell a fuller history.

Part of the vision of the African American Cultural Heritage Action Fund is to reconstruct our national identity to include the omitted pieces. This effort is being led by Brent Leggs. Brent’s work at the Action Fund aims to elevate the significance of African American history. He strives to tell a fuller history of America’s past–one that makes room for our complex and difficult history as a nation. It is a movement that uses preservation as a force for enacting positive social change.

This will be achieved not only by owning our darker histories and preserving sites of enslavement, but also through a deeper focus on BIPOC joy, activism, achievement, and community. Locally, sites supported by the Action Fund include the Museum of the National Center for Afro-American Artists and the African Meeting House and Abiel Smith School. They will tell a fuller history.

Brent Leggs will share his presentation “Building A True National Identity” followed by a Q&A. His presentation will be preceded by a short business meeting including voting in a new slate of Board Members for the Boston Preservation Alliance. 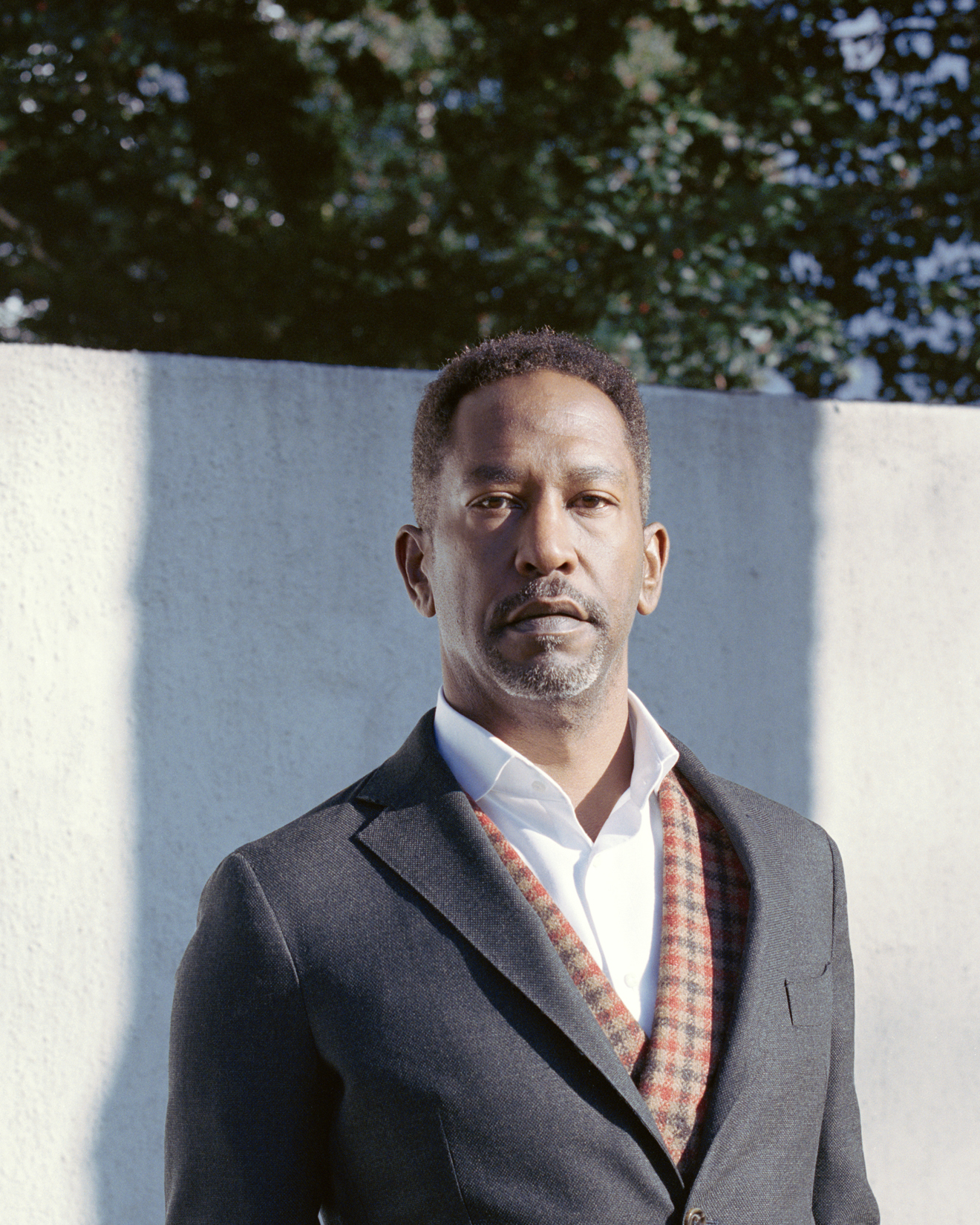 Brent Leggs is the executive director of the African American Cultural Heritage Action Fund. Envisioned as a social movement for justice, equity, and reconciliation, the Action Fund is promoting the role of cultural preservation in telling the nation’s full history, while also empowering activists, entrepreneurs, artists, and civic leaders to advocate on behalf of African American historic places.

A Harvard University Loeb Fellow and author of Preserving African American Historic Places, which is considered the “seminal publication on preserving African American historic sites” by the Smithsonian Institution, Brent is a national leader in the U.S. preservation movement and the 2018 recipient of the Robert G. Stanton National Preservation Award. His passion for elevating the significance of black culture in American history is visible through his work, which elevates the remarkable stories and places that evoke centuries of black activism, achievement, and community.

Meet Our Proposed New Board Members

Alia Hamada Forest
Executive Director, Roslindale Main Streets
Alia Hamada Forrest has been the Executive Director of Roslindale Village Main Street since 2016 and has lived in Boston since 2003. She has a wide-range of interests and work experience — ranging from editing children’s books, working at a kitchen at a pie cafe, serving as an AmeriCorps Massachusetts Promise Fellow at 826 Boston, and most extensively for the last several years in Boston and Cambridge, as a non-profit program and volunteer manager. Alia enjoys building community with others and providing opportunities for folks of all ages to become engaged volunteers in their own neighborhoods.

A first-generation American, Alia brings compassion to the immigrant experience and small business. Her father, Mohamed, immigrated from Egypt in the 1970s and worked his way up in the foodservice industry, starting as a dishwasher. A graduate of Emerson College and Lesley University, Alia has now spent over 18 years of her life in Boston and lives in Hyde Park’s Fairmount Hill neighborhood with her husband and two young children.

Wendell Joseph
Associate and Planner, Sasaki
Wendell is an urban planner with a passion for creating compelling narratives and intentional frameworks for the growth and wellbeing of cities and communities through convening, collaboration, and facilitation.

His philosophy centers on establishing and understanding context and nurturing spaces where stakeholders and communities have the opportunity to collectively and honestly discuss their past, present, and future. A visionary and a systems thinker, he always aims to provide thoughtful and practical solutions to complex urban and social issues.

His past experience includes planning work at citywide and neighborhood scales, including parks and open space planning and projects, community and long-range planning, development and project review, sustainability and resiliency review and planning, placemaking and engagement processes, and community needs and benefits.

Jeff Marr, Jr.
Vice President, Special Projects & Business Development at The Marr Companies
The Marr Companies is a multi-generational family-owned and operated construction services firm located in South Boston. Jeff began his career at Marr Scaffolding Co. in 2008. In his current role, Jeff works to strengthen partnerships and spearhead special projects with a particular focus on complex restoration projects. His favorite part of working at Marr is the access to some of the most cherished and unchartered places in our city. According to him, “A Marr hardhat is a backstage pass to Boston.”

Jeff currently serves on the Board of Directors of the Associated Subcontractors of Massachusetts (ASM) as President-Elect. Jeff is active in the Mass Building Congress (MBC) and Associated General Contractors of MA (AGC). He is on the Employer Advisory Council and DEI Subcommittee at Building Pathways, a pre-apprenticeship program committed to workforce diversification of the building trades. Following in the footsteps of the Marr family, Jeff actively supports the Boys and Girls Clubs of Dorchester and the Rodman Ride for Kids. Jeff participates in the Pan-Mass Challenge as a member of Team Lizard. A graduate of Boston College (Chestnut Hill, MA), Jeff is the first member of the sixth generation of the Marr family to work for the company.