French painter Pierre Puvis de Chavannes (1824-1898) is held in regard as one of the greatest muralists in his home country—and arguably in all of Europe—from the 19th century. His mural cycle at the Boston Public Library, however, is his only mural work outside of France. Approaching his seventies when the work was commissioned in 1893, the artist was reluctant to make the trip to Boston so a model of the space, dimensions, and samples of the yellow Sienna marble from the library staircase were sent to him so that he could match his palette and pieces to the site.

The result was a series of eight allegorical subject panels that surround the grand staircase at the Central Library. One of these, the Philosophy panel, was found to be experiencing damage in late 2014. After an extensive analysis, conservators determined the cause to be water from the elevator shaft behind the painting, which would have to be repaired by removing the 14’ x 7’ painting, in place since its integration into the library’s grand stair. This was no easy feat given the scale, fragility of the painting, and the fact that the painting was adhered directly to the plaster wall over 100 years ago. In late 2015, a skilled team developed new techniques through testing and experimentation and carefully removed, tediously restored, and in September 2016 returned the painting to its repaired architectural niche. Now with an invisible protective lining, the painting is seamlessly back home with no indication of damage or removal. This expert team responded with innovation and dedication to an emergency conservation situation and the process now serves as a tested example of how to successfully remove and reinstall a marouflaged panel in its entirety.

“Among the most remarkable and insufficiently-known treasures of Boston are the diversity of the Boston Public Library’s special collections and artworks as well as the skilled and dedicated team that cares for them,” said Greg Galer, Executive Director of the Boston Preservation Alliance. “The complexity of the operation required to successfully restore the Chavannes mural panel should not be minimized, and it only highlights the wide range of treasures and skills hidden at the BPL. The fact that this occurred while the Johnson Wing was being renovated is testimony to the diversity of wonder at the BPL.” 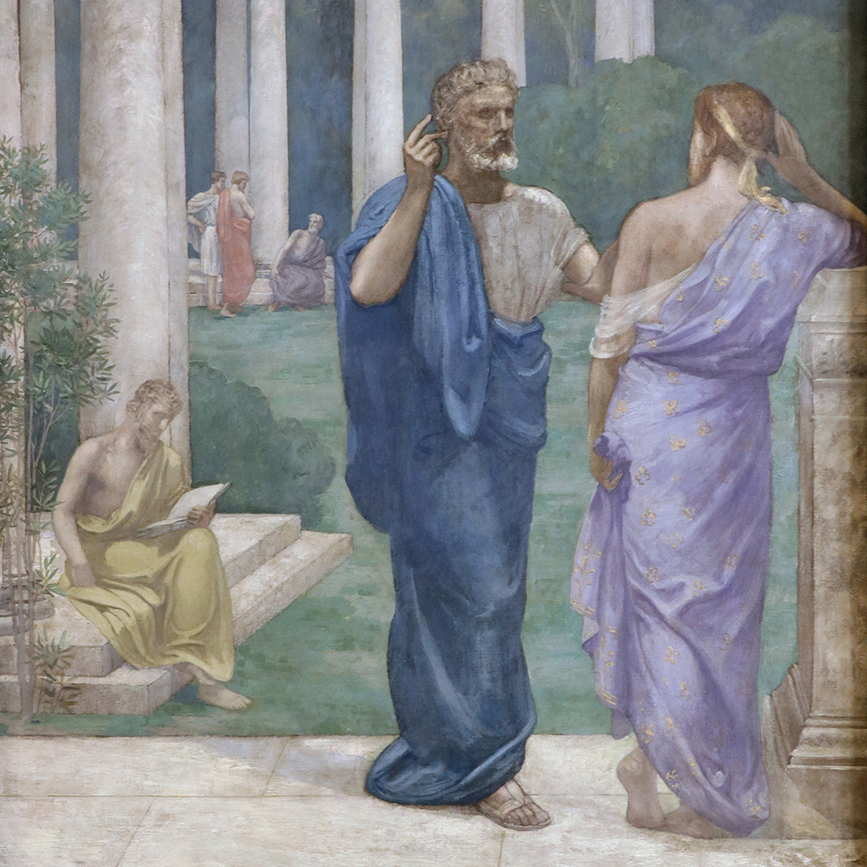 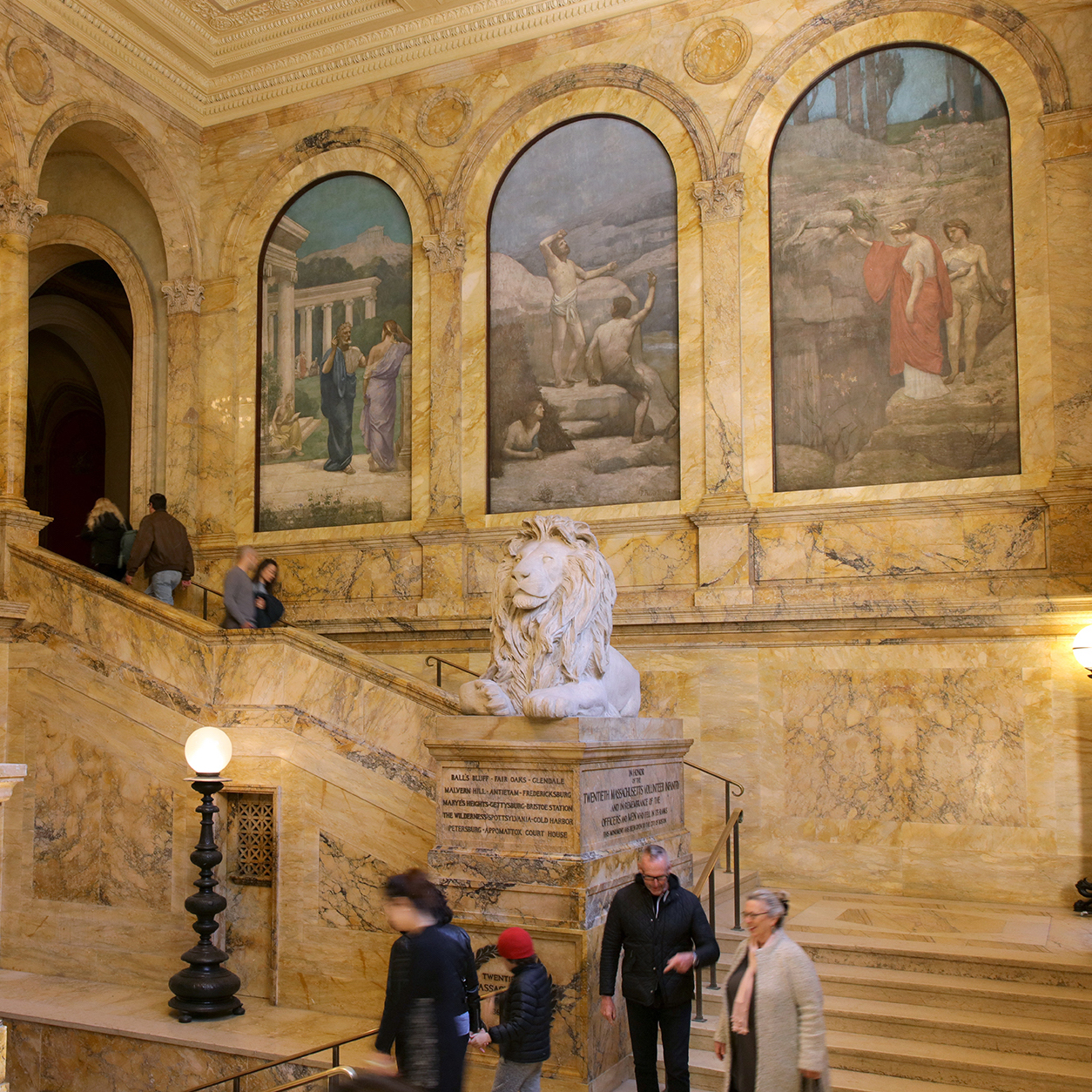