Completed in 1851 and designed by architect Gridley James Fox Bryant, the Charles Street Jail is considered one of the best examples of the “Boston Granite School” of architecture. The cruciform shaped jail served as an international model for prison architecture for the second half of the 19th Century. Closed in 1990 due to harsh conditions considered to be unfit for prisoners, the building was acquired by the adjacent Massachusetts General Hospital shortly thereafter.

The space remained vacant and unused until 2000, when the hospital selected Carpenter & Company to develop and Cambridge Seven Associates and Ann Beha Architects to redesign and adapt the complex as a luxury hotel. Using Federal and State Historic Rehabilitation Tax Credits, the exterior of the Jail has been fully restored and the cupola, removed in 1949, has been recreated as documented in Bryant’s original architectural drawings. The removal of the 18 foot prison wall, which previously hid the Jail from public view, has opened up the site to the rest of the Beacon Hill neighborhood. The construction of a 16-story tower, clad in contemporary materials, provides a contrast to the heavy granite of the jail and relates architecturally to the character of Charles Street and neighboring hospital buildings. 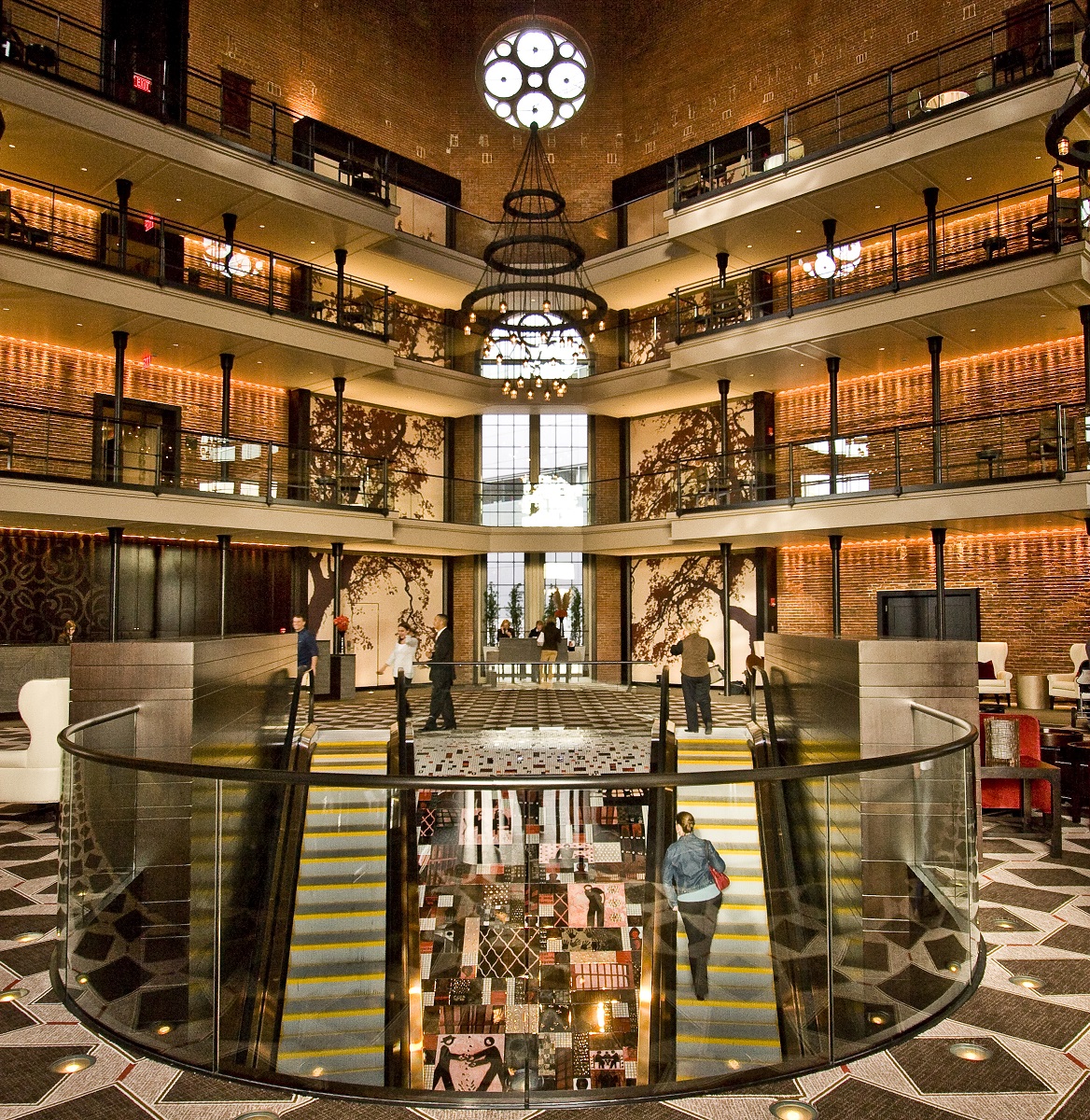 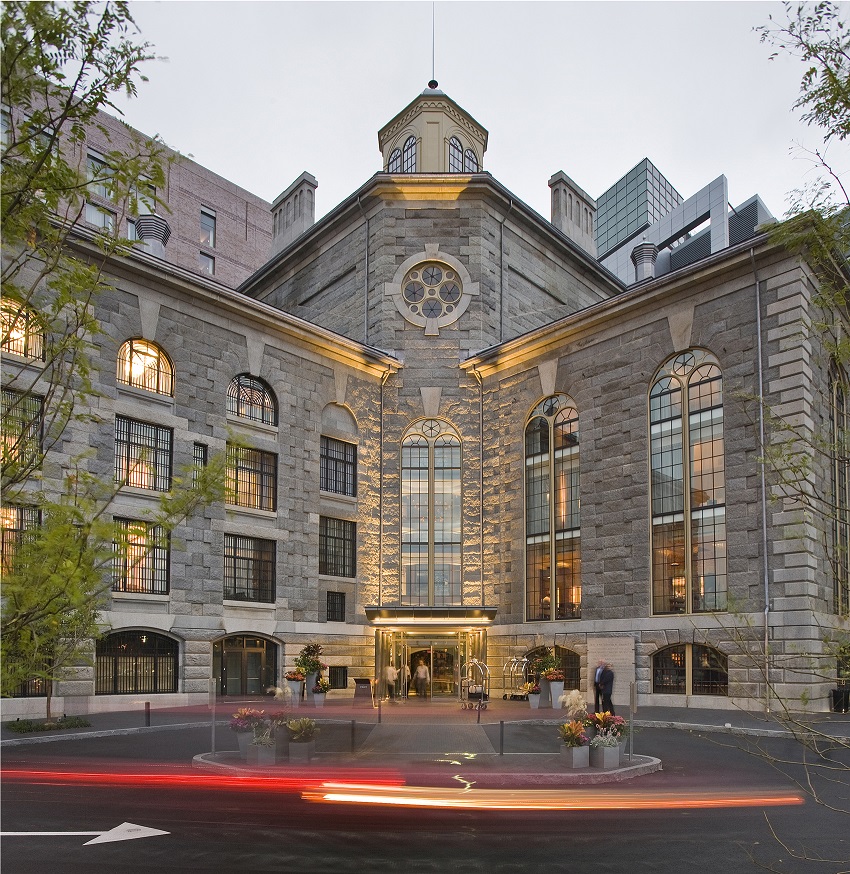 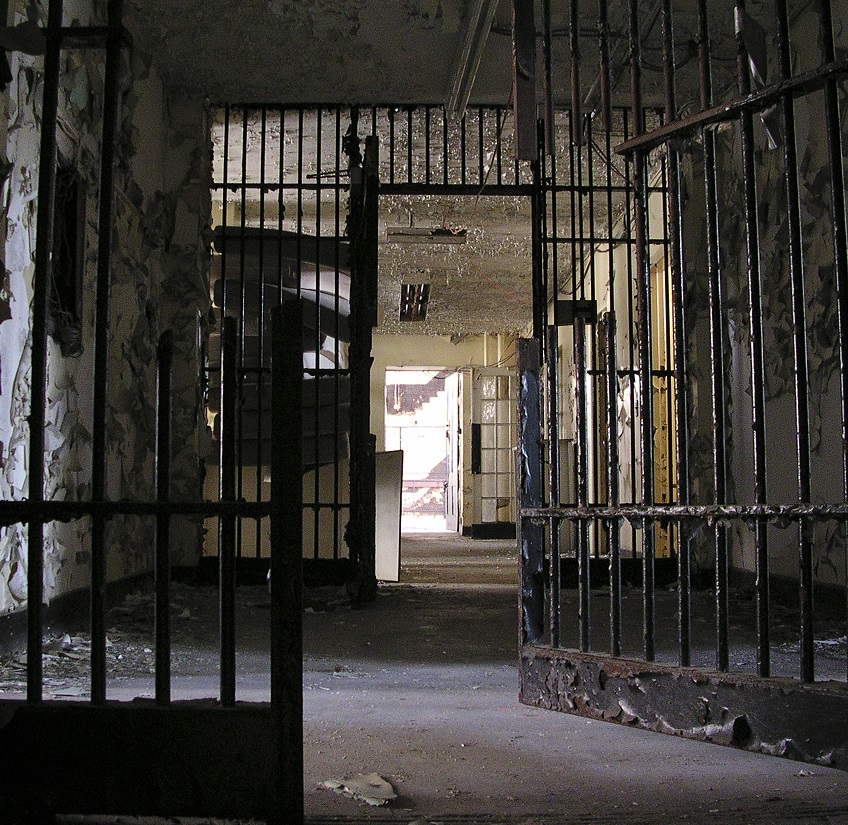 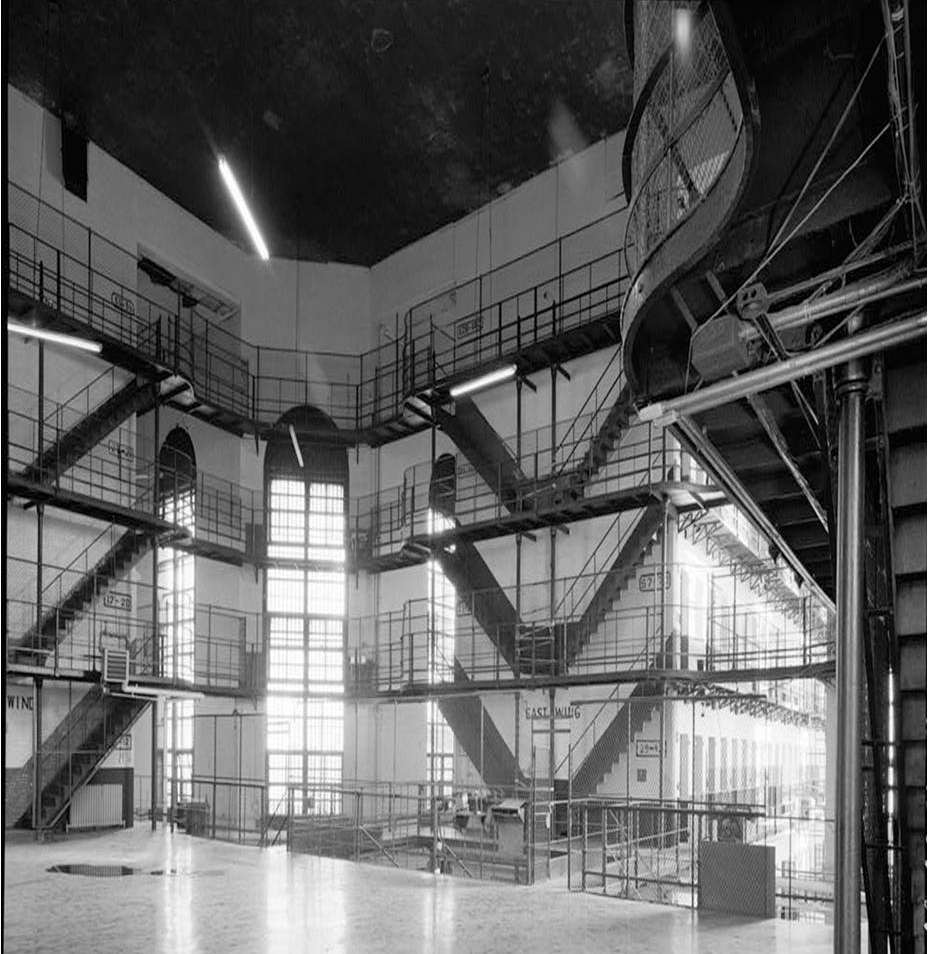 Interior (BEFORE)
Thank you to all our corporate members, including: