Downtown Crossing has experienced many highs and lows since the city of Boston first took shape. Though many remember the Washington Street corridor as the “Combat Zone,” it has entered a renaissance period, with stores and cafes opening regularly. This new wave of vibrancy harkens back to its last heyday in the early 1900s, when many of the iconic buildings were first constructed and the Ladder Blocks served as the epicenter of shopping and services in the city. Two of these buildings, The Armory, built in 1904, and The Blake, built in 1908, were designed by Boston architect Arthur H. Bowditch and capture the character and the spirit of Downtown Crossing in these days. This project sensitively adapted these two buildings into a modern boutique hotel with all of the latest amenities, including an in-demand Downtown address and irreplaceable historic character.

Both the Armory and the Blake buildings utilize the modern steel frame and large window openings being introduced into commercial buildings after the fire of 1872. With their own styles, each of these buildings retains its own character-defining features with complementary new storefronts. The marble historic elevator lobby was restored as part of the project. The new Godfrey Hotel showcases a jewel in the heart of Downtown Boston for all to enjoy.

“The unique historic character of Boston’s buildings is increasingly recognized for the additive value they bring to projects. Demand for these distinctive spaces is growing,” says Greg Galer, Executive Director of the Boston Preservation Alliance. “Development can be tremendously successful working within historic building envelopes, and in this case the project made additionally viable through the use of historic rehabilitation tax credits. The Godfrey stands as a prime example that historic resources can bring a premium return.” 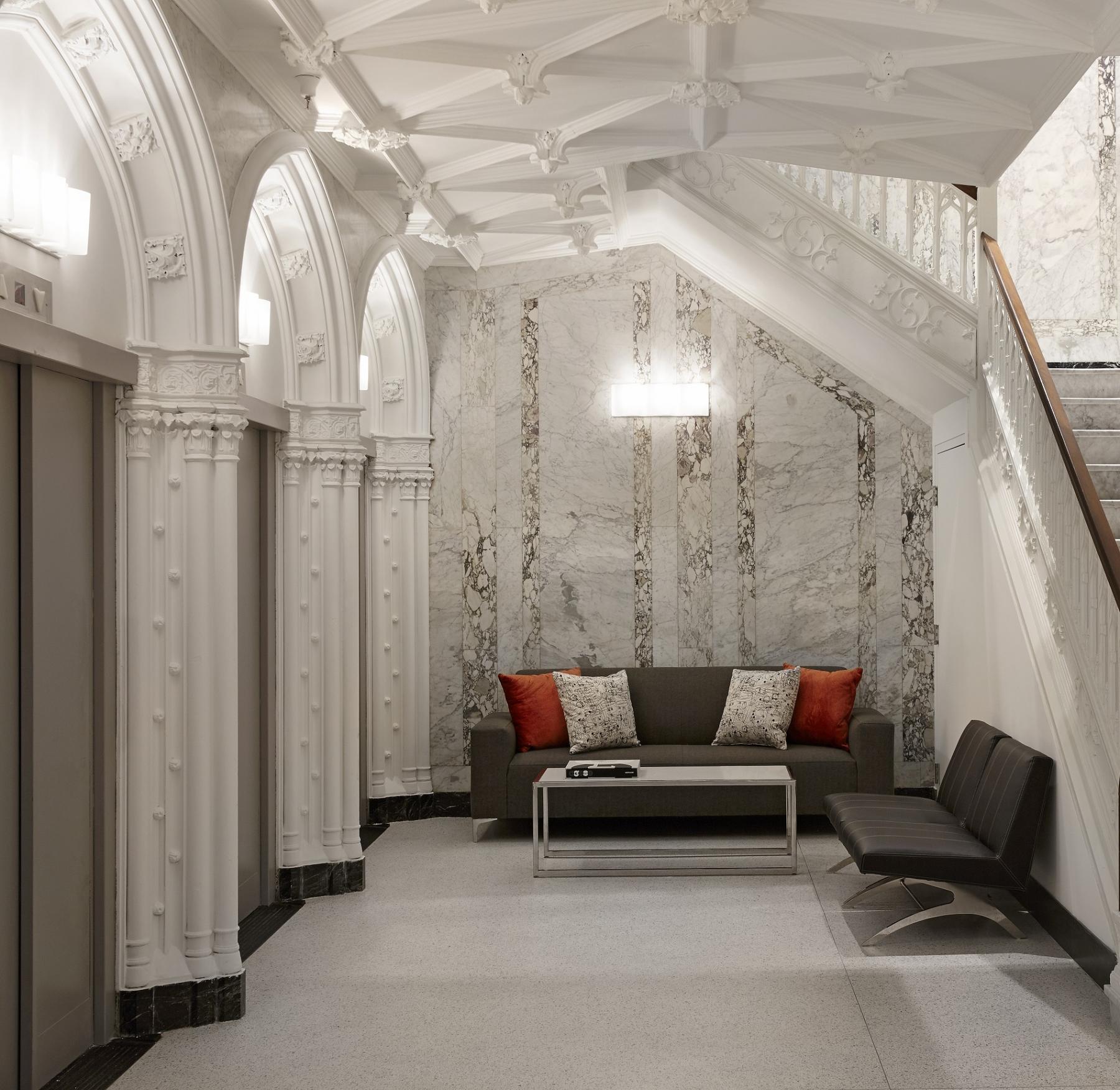 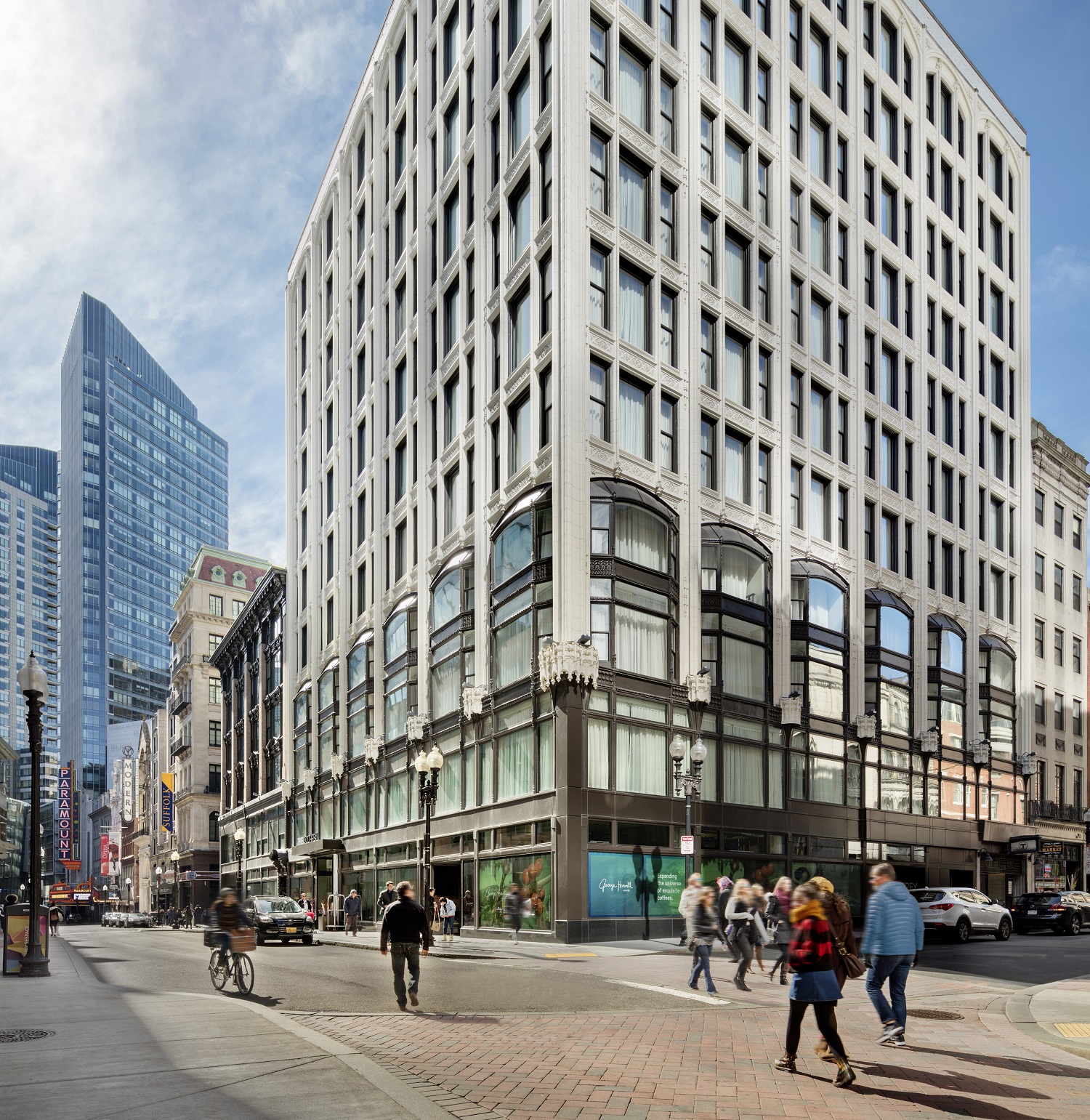