Built in 1750 as the parsonage for the First Church of Roxbury, the Dillaway-Thomas house is one of the surviving anchors that links Boston directly to the Revolution. The property has been carefully restored by the Commonwealth as a museum, home to the Roxbury Historical Society. 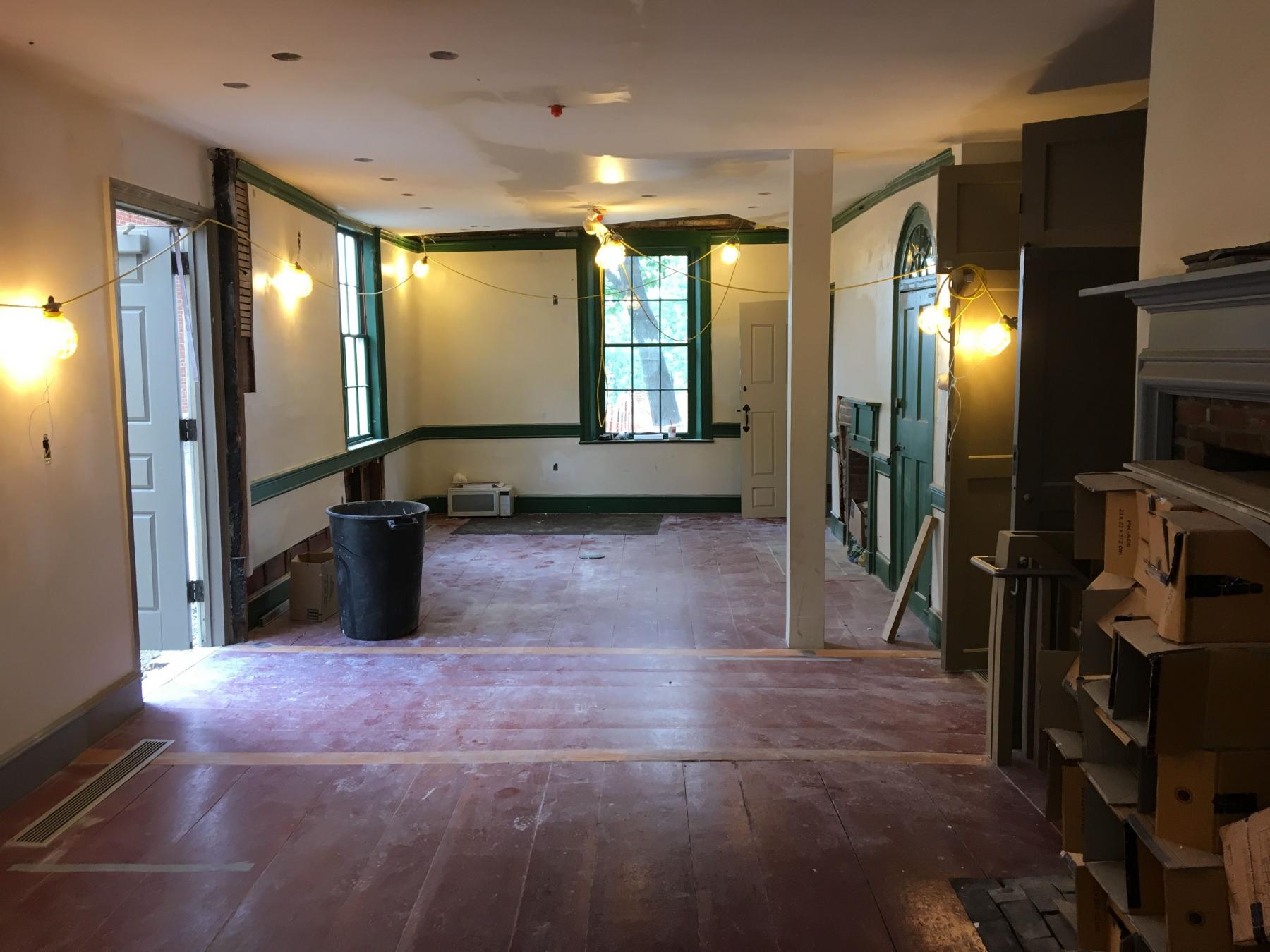 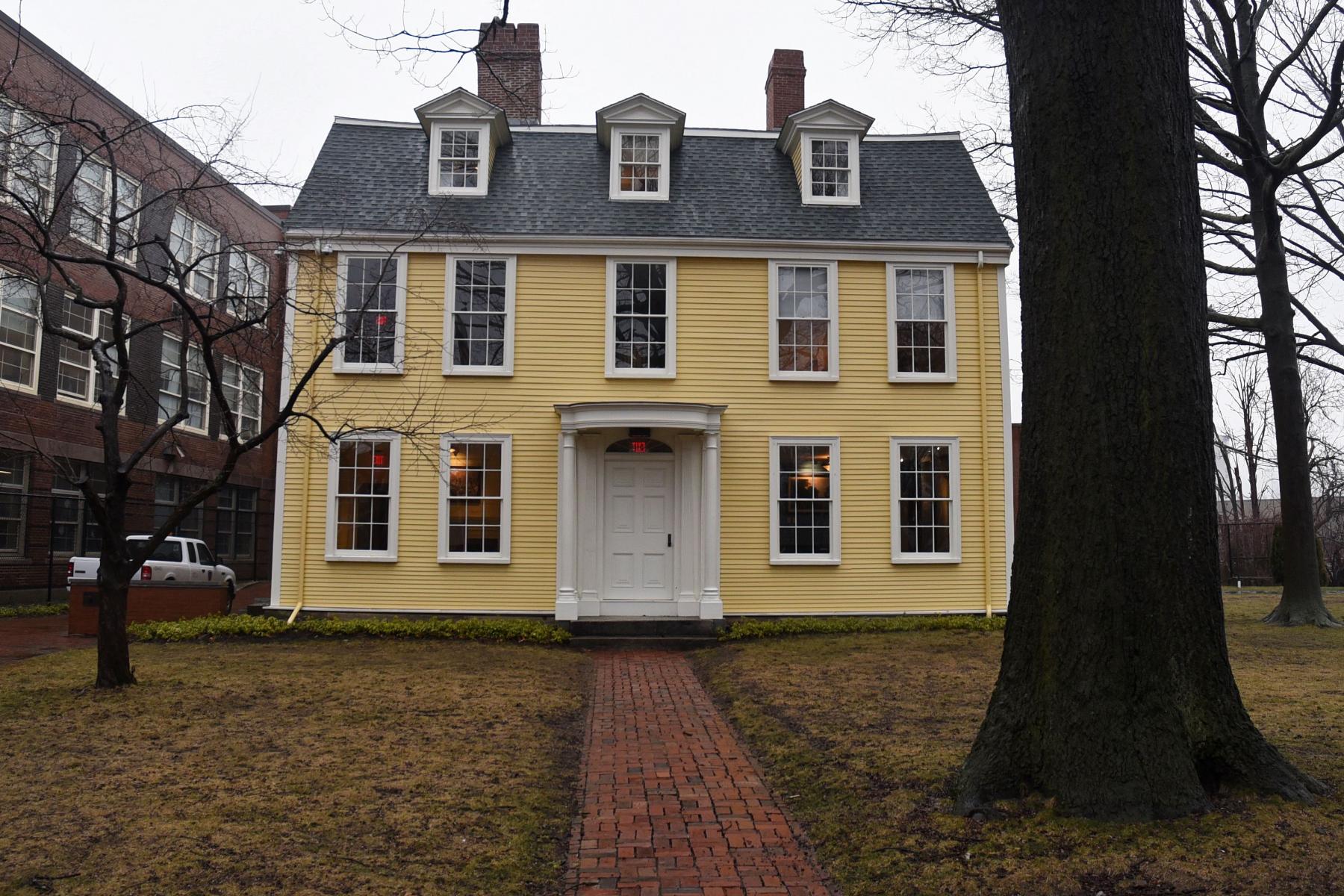 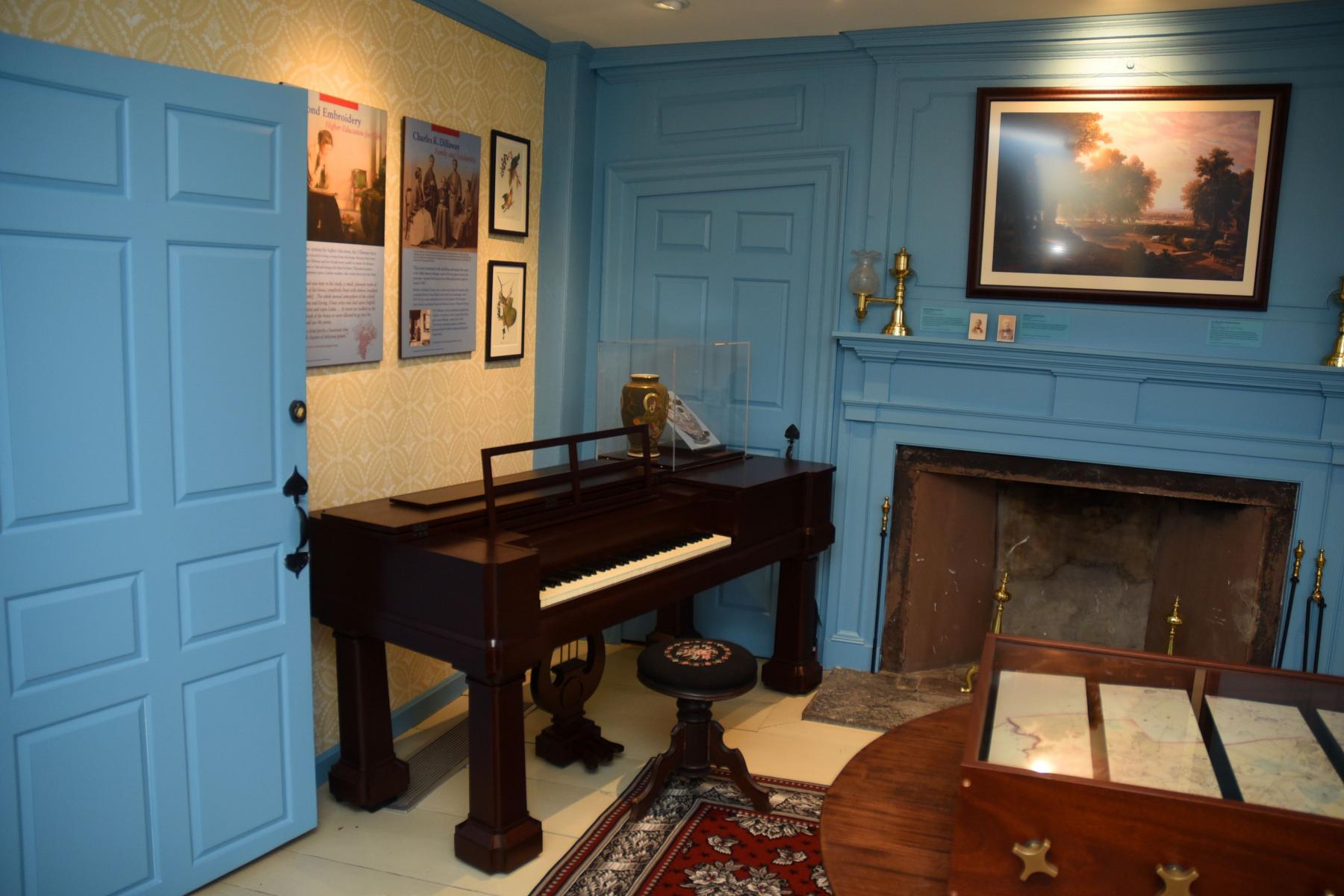 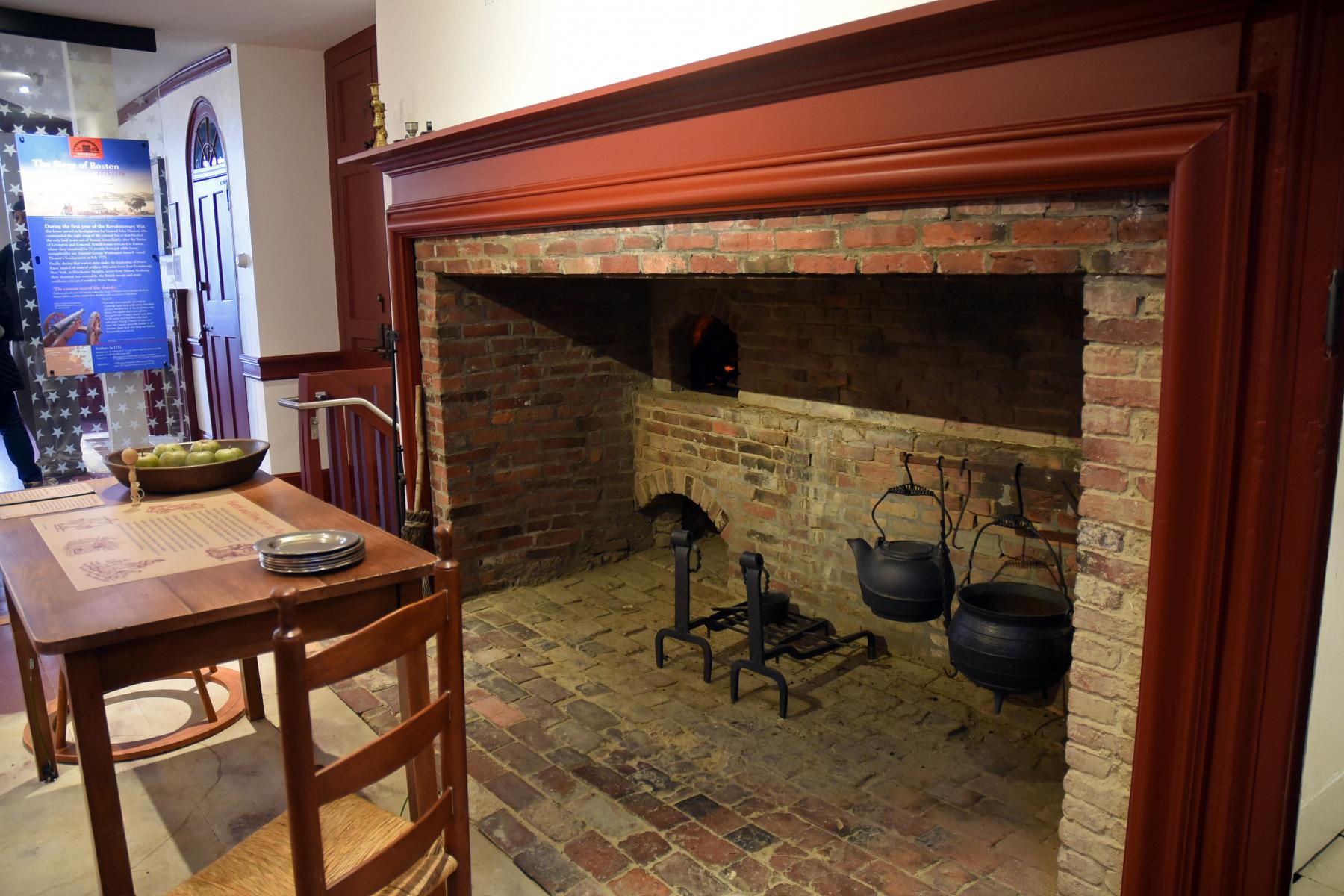 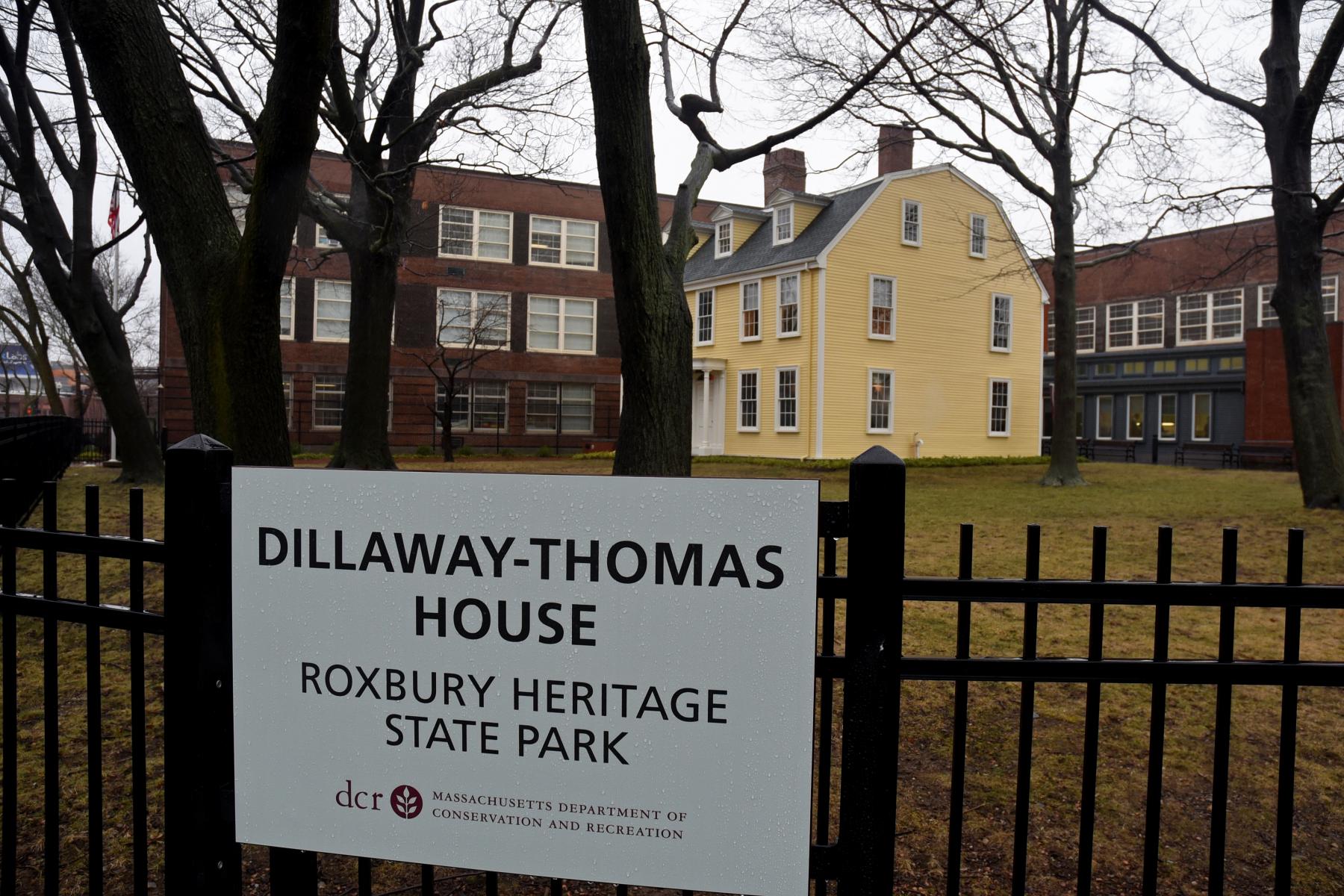 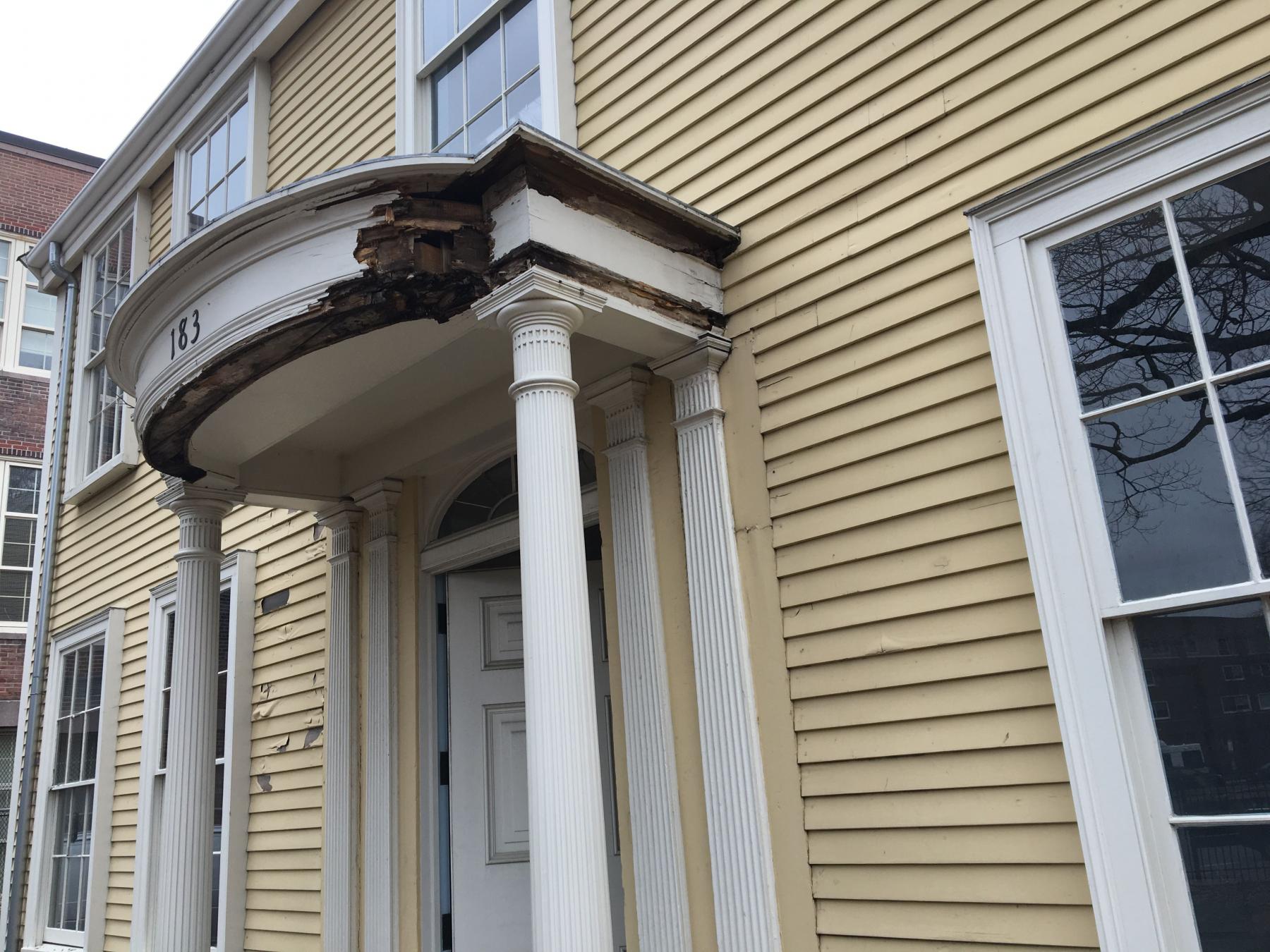