The MBTA has proposed the installation of several Digital Urban Panels at T stations around the region. These are LED lit, programmable, moving image/text signs. Many in Boston have already been installed. Some of the proposed signs are to be installed within historic districts and near historic parks, violating local and state regulation. Despite significant opposition, these digital screens were approved in March 2018. Since then, an effort has emerged at the State House to require local approval for MBTA signage.

The Alliance joined the Friends of the Public Garden, Neighborhood Association of the Back Bay, and many others in voicing opposition to the proposed digital screens in specific historic areas. We feel that the MBTA should be required to follow the same regulations within which many local businesses and property owners have operated and thrived, maintaining the unique historic and architectural character that contributes significantly to the success of Boston. The proposed signs detract from the character and charm of Boston’s most historic and iconic settings and thus we encouraged the MBTA to find other solutions, such as installing the signs inside of just those few particularly sensitive stations instead of at the entrances. Alliance staff communicated with State officials throughout this effort and despite frustration that the Outdoor Advertising Commission approved the signs we are pleased with a provision in the 2019 MBTA budget to require local approval for future signage.

The Metro reports that Mayor Walsh backs a House bid to limit MBTA billboards. “Through a provision in the roughly $41 billion fiscal 2019 budget the House passed last week, lawmakers have sought to rein in the T’s billboard-building efforts that [Rep. Dan Hunt of Dorchester] said have lacked judgment.” The amendment would require the MBTA to obtain local approval for billboards and other outdoor ad infrastructure. A Walsh spokeswoman said “…as with all other public advertisements in the City of Boston, it is important for there to be municipal approval in order to ensure that the character of our neighborhoods is not diminished.”

All but two of the proposed panels are approved in order to increase revenue for the T and to provide real time train information. It is unclear why two at Back Bay Station were not approved, though they are not in locations of concern to the Alliance.

Alliance staff speaks with the Director of Government Affairs at MassDOT for clarification of the process. Comments are still welcome and the decision has not yet been made whether or not to approve the application for the digital urban panels.

Alliance Executive Director, Greg Galer, quoted in Boston Globe article: “Greg Galer of the Boston Preservation Alliance said he has no issue with placing signs at the other stations — but he doesn’t want the T to sacrifice ‘historic character of the neighborhood’ around Park Street and especially Arlington Street.”

Greg Galer and Leslie Adam (Friends of the Public Garden) are interviewed on Channel 5 news.

Alliance staff investigates the proposal, local guidelines, and MassDOT regulations. The Alliance submits a comment letter to MassDOT’s Office of Outdoor Advertising opposing digital signs in historic districts and encouraging the MBTA to explore other options through communication with the Boston Landmarks Commission, the Neighborhood Association of the Back Bay, and others.

The Neighborhood Association of the Back Bay asks the Alliance to oppose proposed Digital Urban Panels at Arlington Street stations.

Alliance Letter to Mass DOT, Office of Outdoor Advertising 2.5.18
Letter from Back Bay Architectural Commission to Mass DOT 2.7.18
< previous | next > 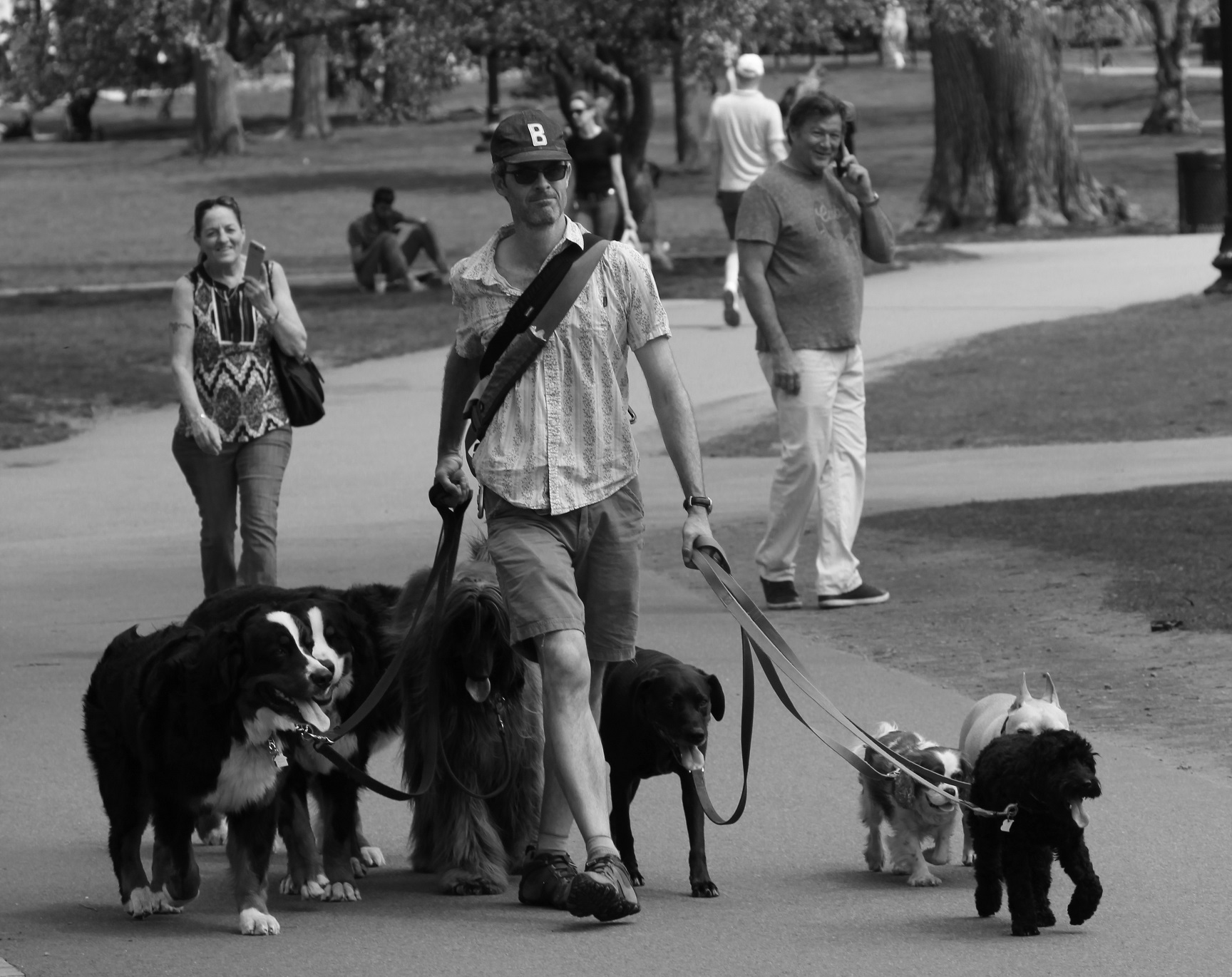 The Public Garden is adjacent to Arlington Street, a proposed site for a digital panel. 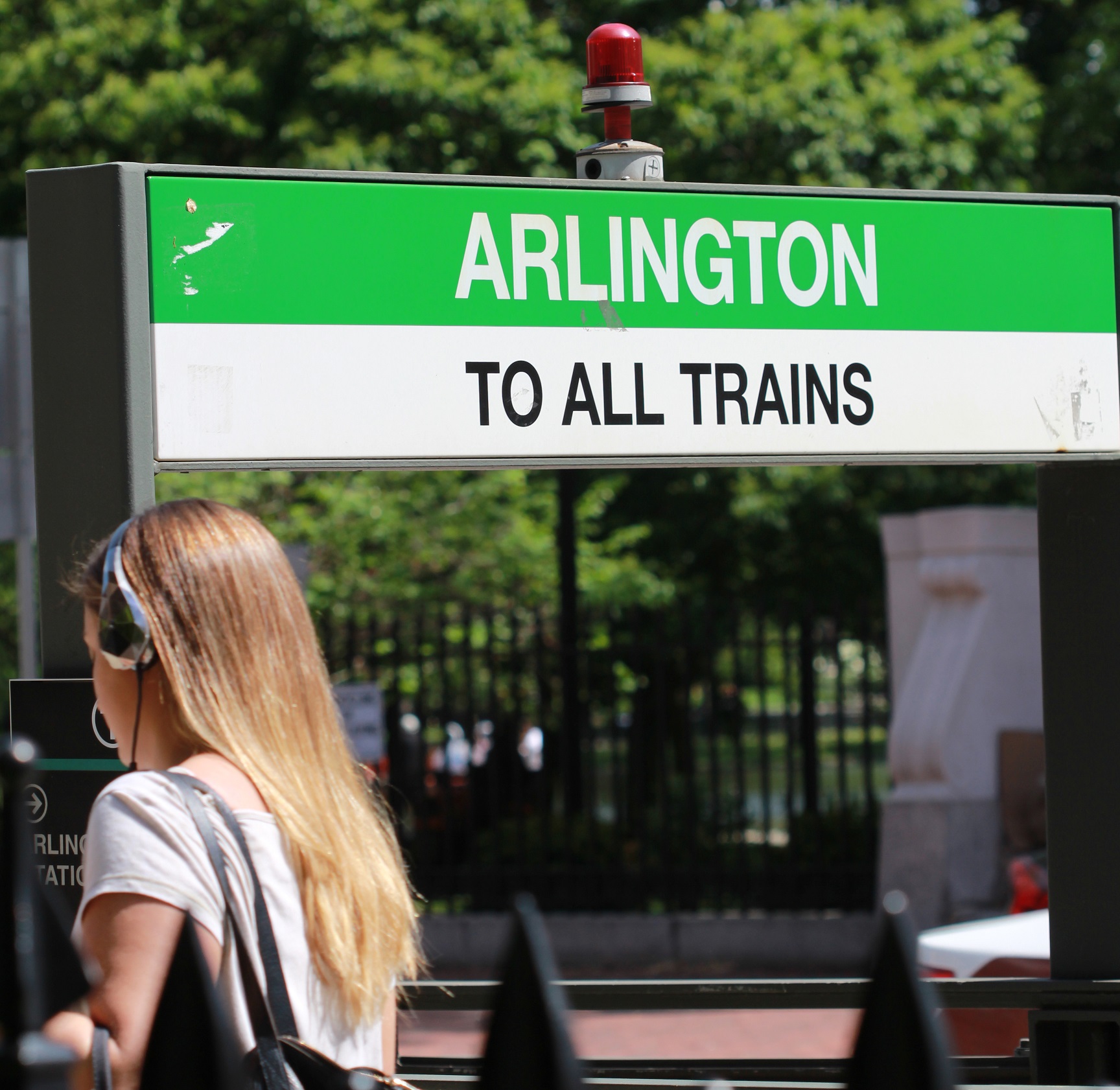 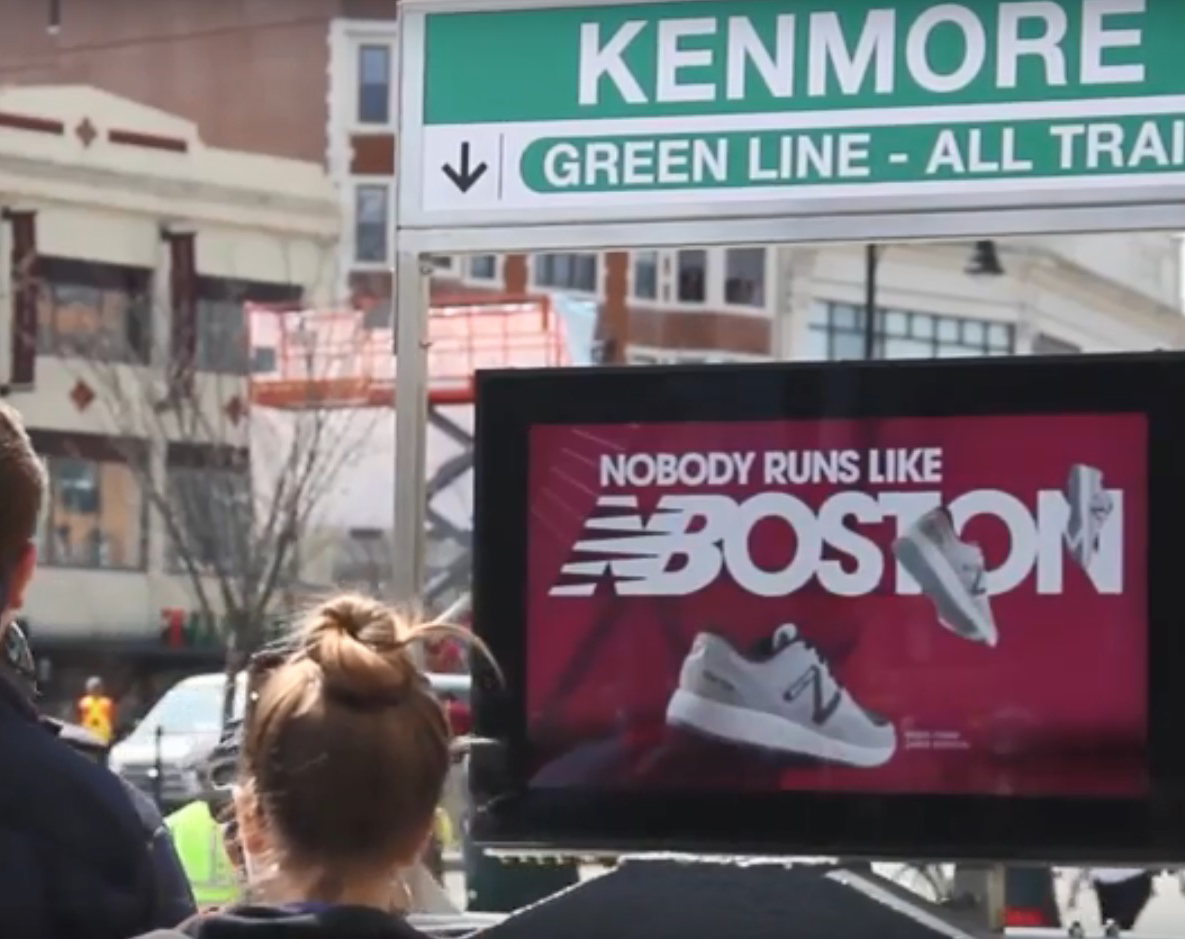 Still from digital panel at Kenmore
Thank you to all our corporate members, including: