When the City of Boston decided to relocate the 500 employees of the School Department into one building, they needed a place that was accessible to local families, facilitated transparency and collaboration, and contributed to the vibrancy of its neighborhood. They found just the place in the Dudley Station Historic District in the heart of Roxbury. Encompassing a city block that joins a bustling T station (the southernmost terminus of the original electric trolley line to Boston), the site anchors the neighborhood with several historic buildings from the 1880s and 1890s, most prominent of which is the old Ferdinand’s Blue Store on the corner of Washington and Warren Streets. Ferdinand’s was one of the most successful furniture stores in New England, utilizing its proximity to the train line to display its merchandise to passing travelers.

By 2011, this neighborhood of Roxbury was in decline and many of the former businesses had been shuttered. Through the investment of the City of Boston and the ingenuity of the project team, the site was sensitively redeveloped, accomplishing many goals at once. Not only did the project preserve and restore three of the historic storefronts, integrating them into elegantly designed new infill additions, it also added retail, dining, and public spaces which activate the streetscape and add vibrancy to the neighborhood. The site retains its historic character and role as an anchor in the neighborhood and once again is alive with activity and purpose.

“Many neighborhoods are defined by key architectural elements that have served as organizing elements and visual cornerstones for generations. Ferdinand’s Blue Store was that key element of Dudley Square. Its loss couldn’t be imagined yet its rehabilitation was equally challenging to accept as a reality,” said Greg Galer, Executive Director of the Boston Preservation Alliance. “But here we are, celebrating a new life for Ferdinand’s … a new life for the neighborhood catalyzed by the City’s commitment to Dudley. A decade ago no one would believe what has happened could come to pass, but it has with remarkable results.” 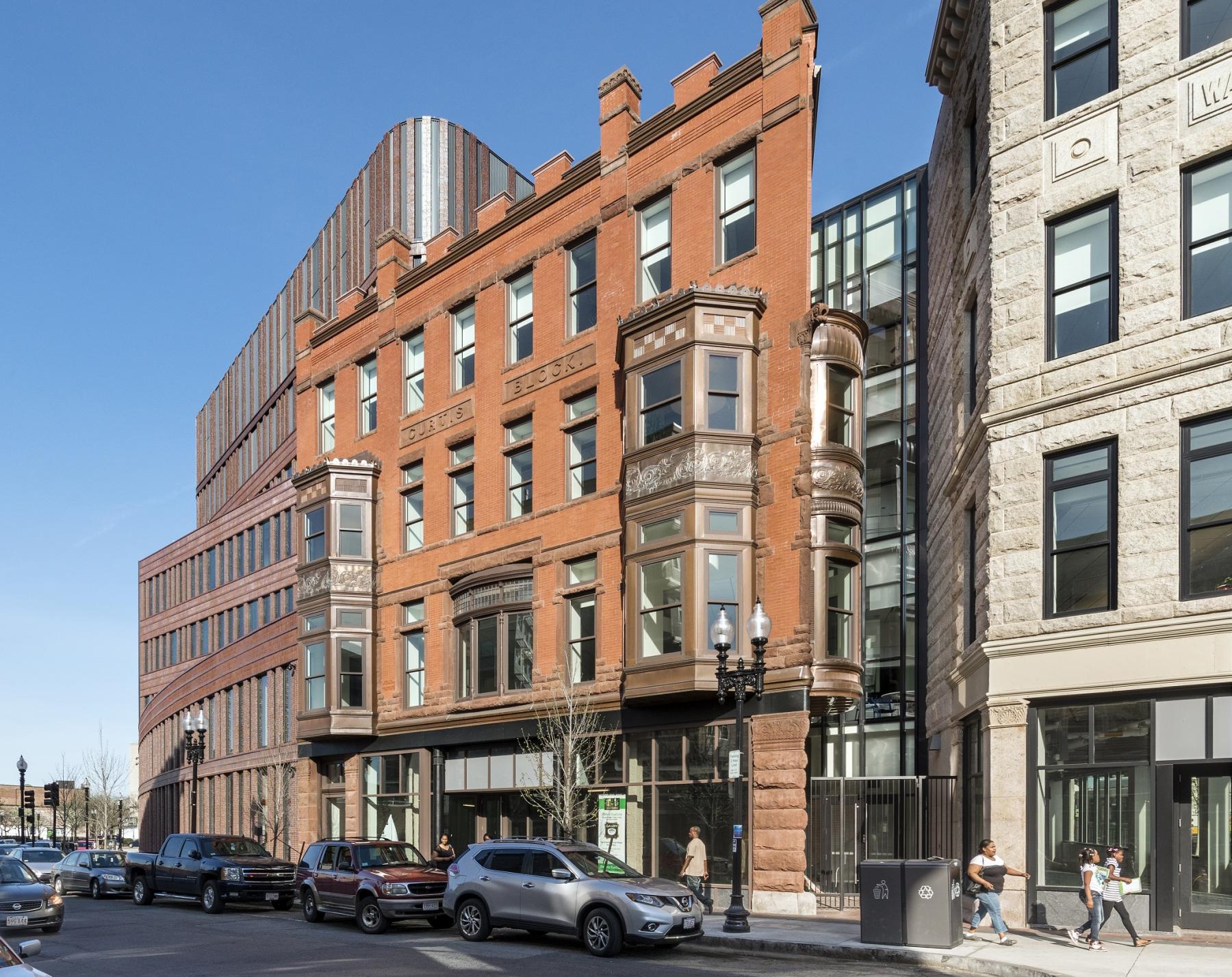 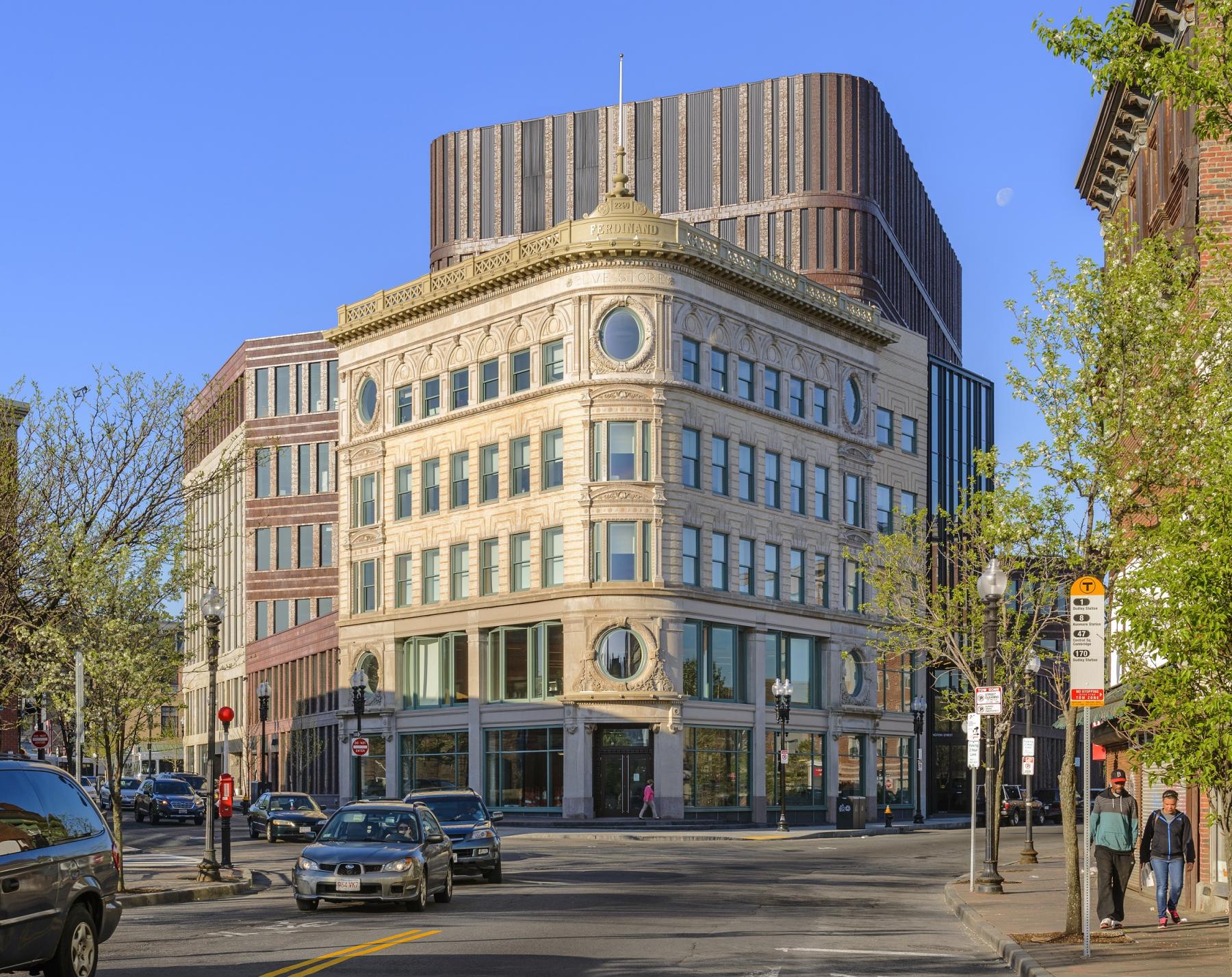 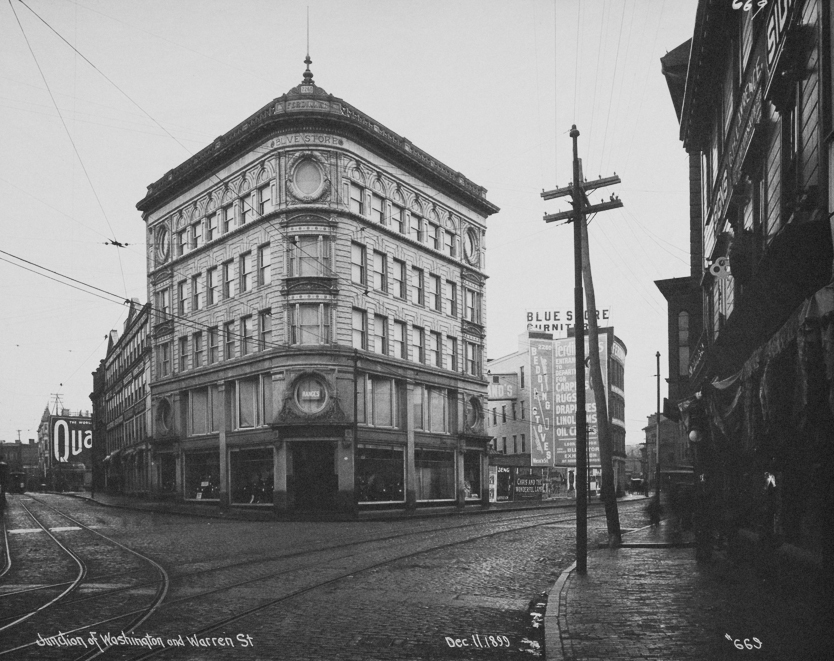 Ferdinand's was one of the most successful furniture stores in New England, utilizing its proximity to the train line to display its merchandise to passing travelers. 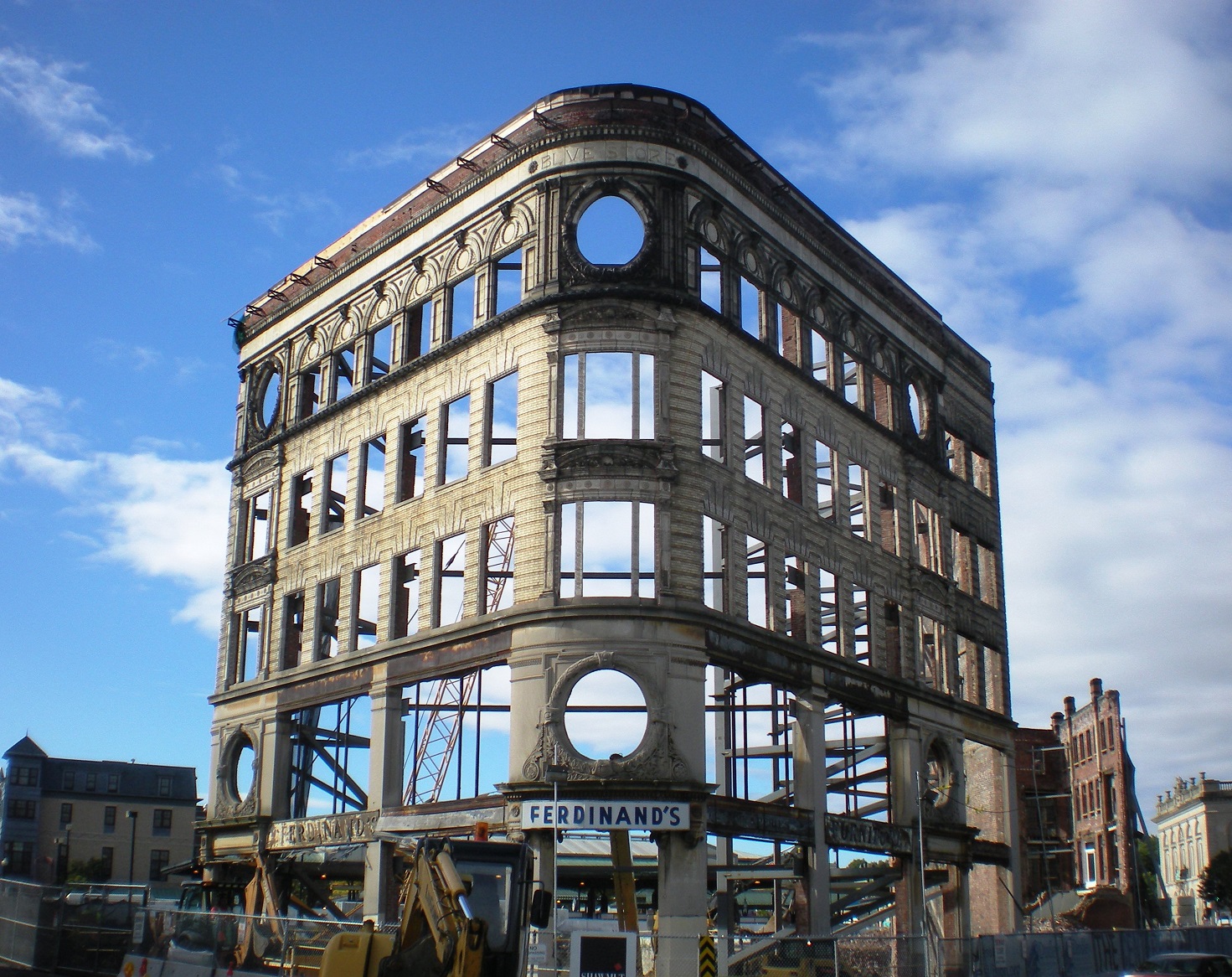 BEFORE
Thank you to all our corporate members, including: