Built in the late 19th century, the former wool warehouse on Fort Point Channel that houses the Boston Children’s Museum had not been significantly renovated or altered since the Museum moved there in 1979. The scope of the 19-month project required that the beloved Boston institution be able to accommodate its visitors for all but three months of construction. The 150,000 square foot renovation of existing facilities and the addition of a 23,000 square foot glass enclosed atrium incorporated sustainable design components. The building has received silver LEED® Certification and is the first green museum in the city of Boston. The project faced sensitive components such as proximity to the sea wall, occupied renovation, and environmental design and construction in pursuit of silver LEED® Certification.

“The Boston Preservation Alliance is thrilled that the Boston Children’s Museum chose to renovate its existing historic building while creating an addition that pulls inspiration from its industrial surroundings” said Sarah D. Kelly, Executive Director of the Boston Preservation Alliance. “Educating children and parents alike about sustainability and the importance of historic preservation is another reason why this project is deserving of much praise,” she added. 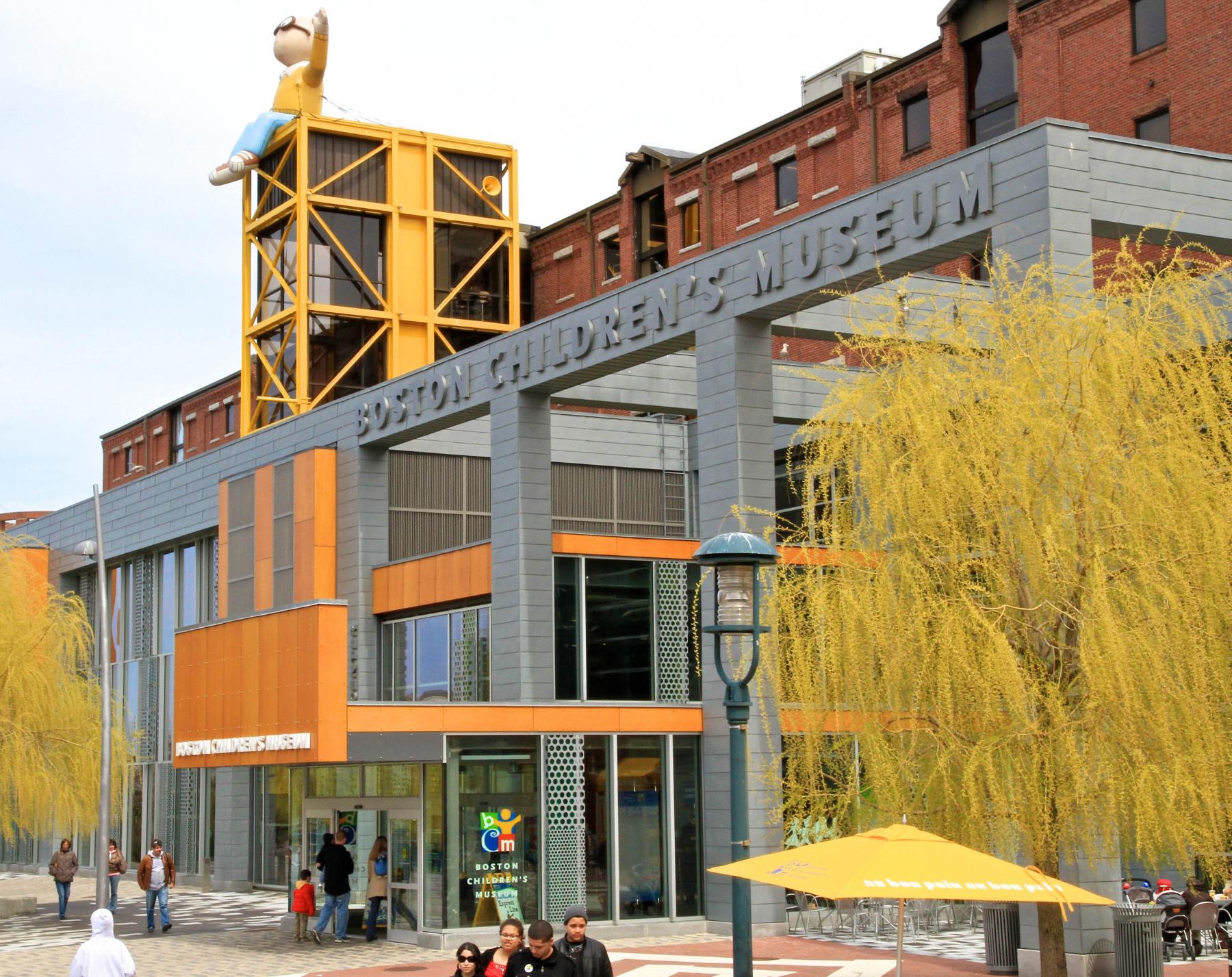 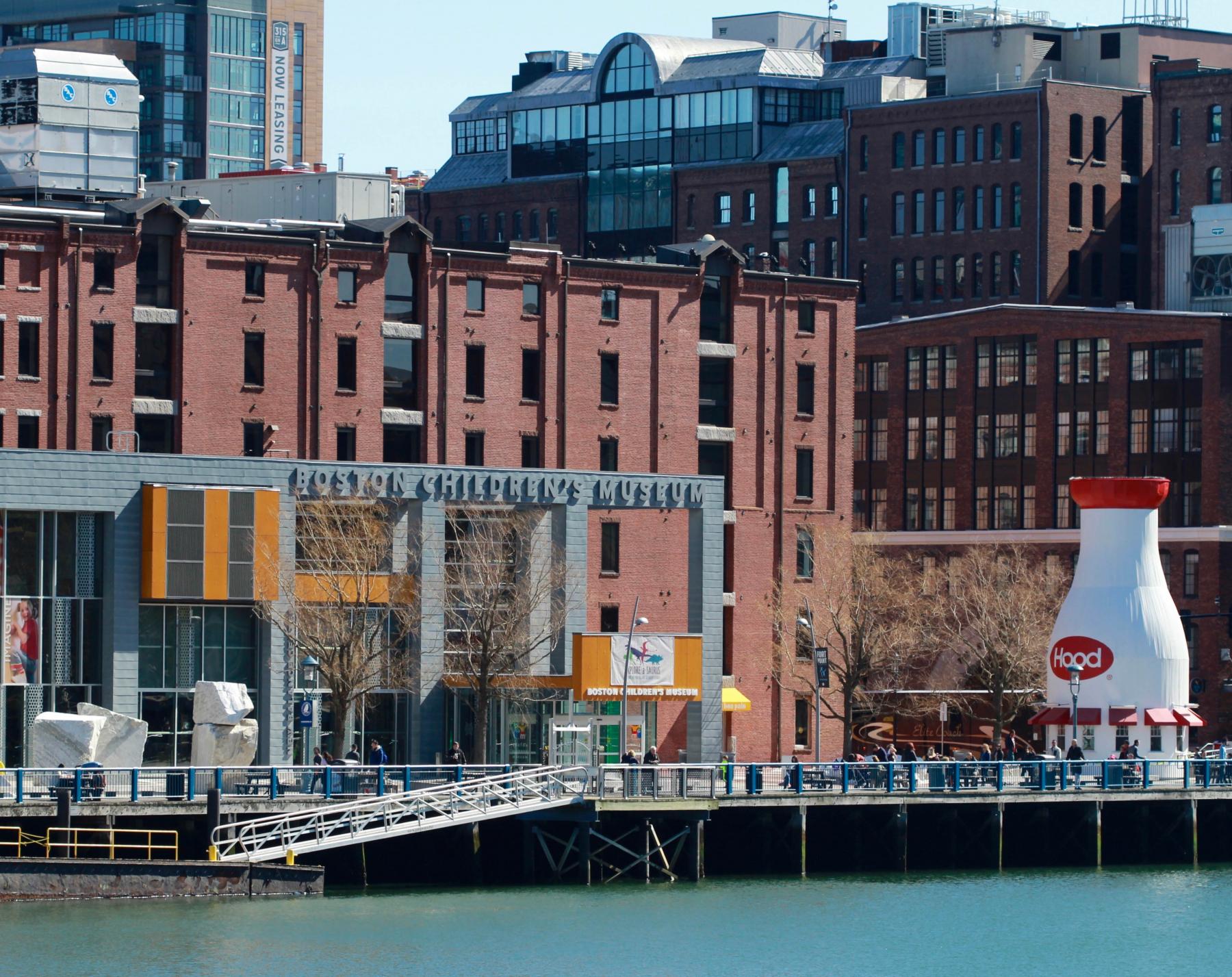