125 Lincoln Street is a 1955 parking garage, formerly home to the popular Hei La Moon restaurant and other commercial spaces, situated along the Greenway in the Leather District across Surface Road from the Chinatown Gate. Oxford Properties has proposed the demolition of the structure for construction of a new building; the design and program of the project has evolved during the review process. The proposal now includes almost 400,000 square feet of research and development space with an active ground floor and public realm improvements.

The project team reached out to the Alliance in early 2019 to review the proposal and we have maintained a constructive dialogue throughout the development process. The Alliance does not feel that the existing garage is historically significant or beneficial to the neighborhood and has not advocated for its preservation. We do feel that it is critical to maintain space for local Chinese restaurants and businesses at this location to preserve the presence of the Chinese culture and community in the Leather District, a close neighbor of Chinatown. The proponent has agreed to do so and has also included as part of the mitigation package the transfer of 79 Essex Street in Chinatown for preservation and affordable housing. The Alliance has advocated for the preservation of that building and feels that its reuse, with the other transformative mitigation measures proposed, compensates for the impacts of the project, namely the violation of the height restrictions in the Greenway Guidelines.

We strongly suggest that the Greenway Guidelines be reanalyzed through a public process. The BPDA claims that projects along the Greenway are not viable within the current guidelines. Residents and property owners, advocates and stewards, and developers all deserve both predictability and enforcement of approved guidelines and standards.

The project is approved by the BPDA Board.

The Alliance submits a letter of support to the BPDA, attached below.

A subcommittee of the Alliance meets with the project team. The group discusses the latest version of the proposal including the mitigation package, which requires the height of the new building to exceed the Greenway Guidelines to be possible. The Alliance urges connectivity to Chinatown through local business opportunities, wayfinding and interpretive signage, etc. The Alliance also expresses support for the preservation of 79 Essex Street in Chinatown as a crucial component of the mitigation package.

Alliance staff attends BCDC. A representative from the BPDA’s planning office attends and provides context for the creation and sustainability of the Greenway Guidelines, indicating that exceeding the height limit at this location is acceptable given the challenges of building on this site.

Alliance staff attends BCDC subcommittee meeting. Commissioners express concerns that the project remains double the height of the allowable limit in the Greenway Guidelines. Some feel that the building would be a wall between the two neighborhoods.

Alliance staff meets again with the proponent for an update on changes to the proposal.

After conversations with community members and stakeholders, the Alliance submits an initial comment letter, attached below.

The Alliance meets with the proponent for an introduction to the project. The Alliance encourages a contextual new design that reflects the architectural qualities of the Leather District. 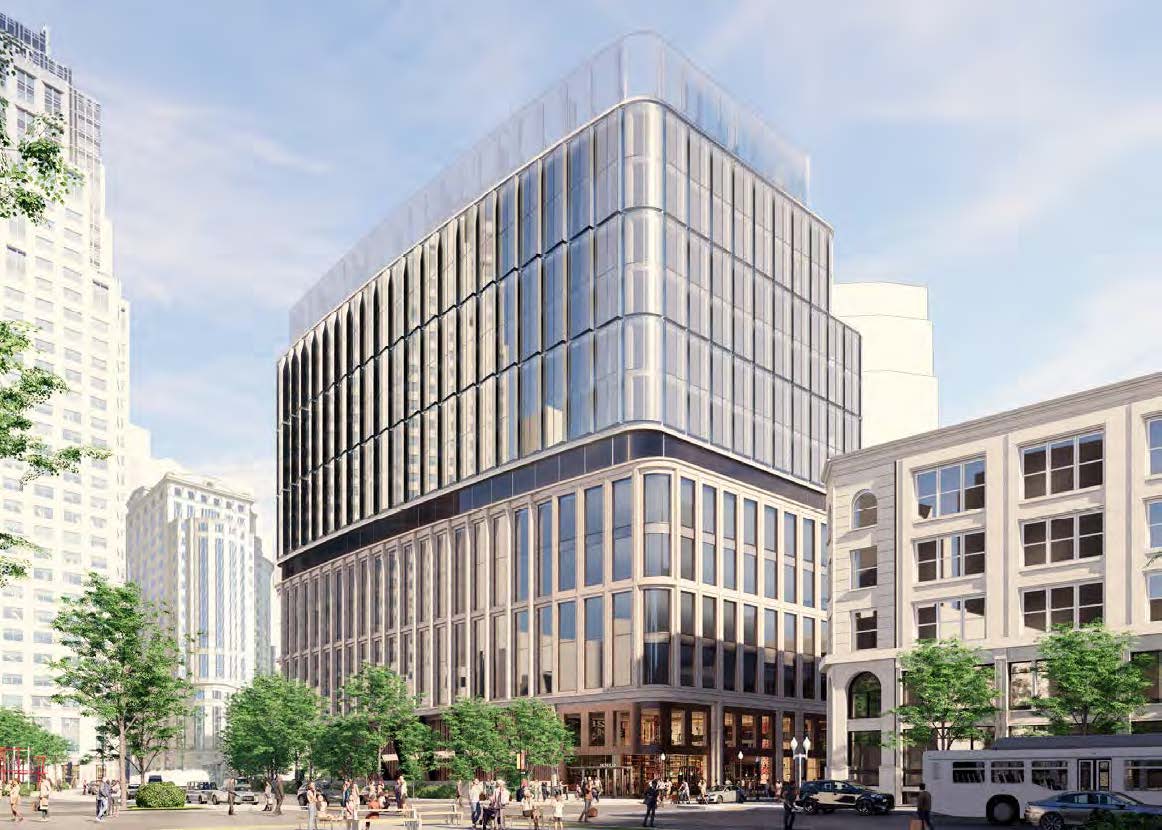 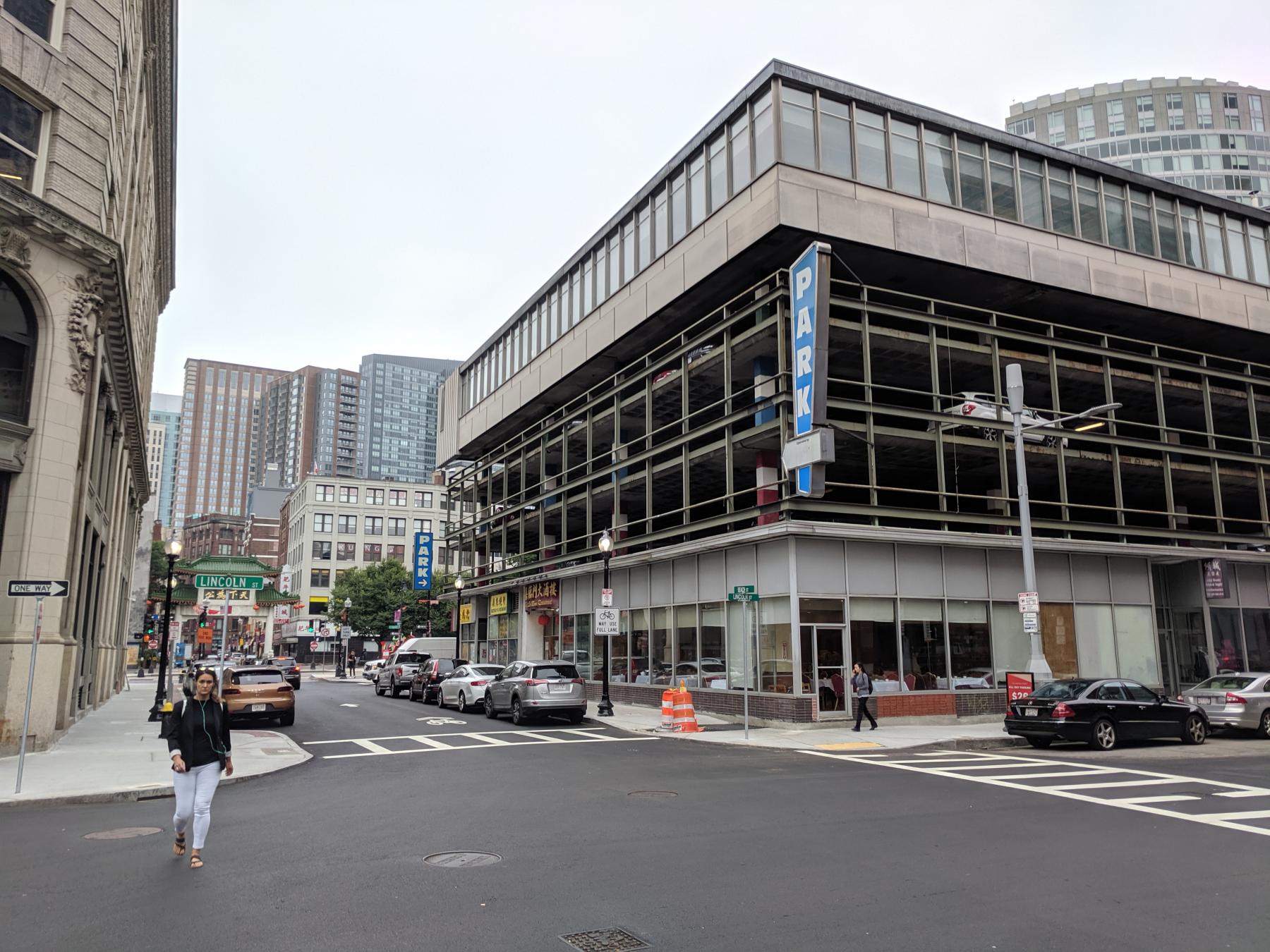 Existing garage at 125 Lincoln
Thank you to all our corporate members, including: