Since 1988, the National Trust has used its list of America’s 11 Most Endangered Historic Places to raise awareness about the threats facing some of the nation’s greatest treasures. The list is often used as a tool to raise awareness of specific preservation topics.

This year the Boston Harbor Islands have been named as one of the 11 Most Endangered due to the risks they face from climate change, sea-level rise, and erosion. The City of Boston Archaeology Department recently received a $100,000 grant through the Community Preservation Act to begin an archaeological climate action plan for Boston Harbor Islands. “I am grateful that the unique story and significance of the Harbor Islands has received this recognition, and proud that we are underway with a new Community Preservation Commission-funded archaeological climate action plan,” the City of Boston’s Chief of Environment, Energy, and Open Space, Mariama White-Hammond stated.

“Being listed on the 11 Most Endangered list is significant,” says Greg Galer, ”and the Alliance is pleased to have played a critical behind-the-scenes role in encouraging these Boston sites apply for recognition. There are only 11 places in the entire country that reach this critical level of concern, and today the historic and archaeological resources of Boston Harbor are so designated. Boston Harbor is not alone, but today we become the national poster child for both the threat and the way collaboration, investment, and creative thinking are necessary to address the climate crisis. This recognition is a rallying cry to work together to assure our unique historic places are not lost as the world changes around us.”

The Islands are deeply meaningful to people and provide a robust natural ecosystem for animals and plants. They are a sacred space to the Massachusett Tribe, which has been in relationship with the Islands for 12,000 years. Other tribal groups have strong post-colonial ties to the islands and are actively engaged in their protection today. The Harbor Islands are home to nationally significant archaeological and cultural sites. They are North America’s only glacially-derived drumlin island cluster and a habitat for multiple coastal nesting bird species.

While the Islands face challenges, partners have a strong record of collaboration and are building solutions together. These solutions include:

This designation comes at a time when the Boston Harbor Islands are celebrating the anniversary of the state and national park protections put in place 50 and 25 years ago, respectively. The collaborative nature of the park’s management structure has become a model for partnerships in cultural landscape management.

Below are direct links to several partnering organizations working to preserve, promote, and protect the Boston Harbor Islands. 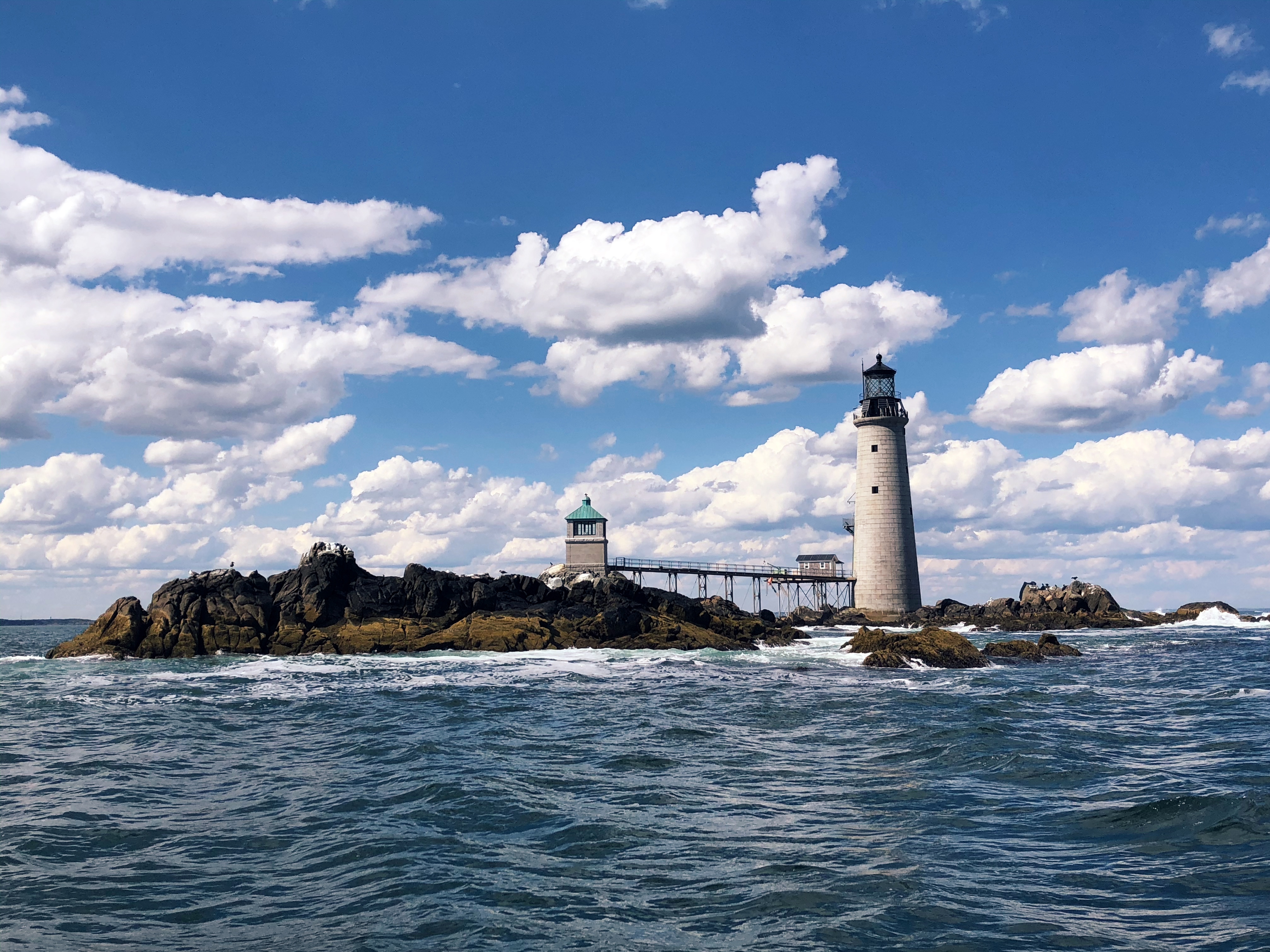