The Alley Brewery (also known as the Eblana Brewery) on Heath Street in Mission Hill is distinct for its ornate architecture and its contributions to the history of breweries in the area. Named after its owner John R. Alley, the brewery was one of the most technologically advanced when it was constructed in 1885 and was known for its production of Eblana Irish Ale. Alley’s initials adorn a granite plaque on the east facade and the complex was an active site for different manufacturing works until 2004. Surrounded by modest two and three family houses, the brewery’s imposing height and iconic facade, that still retains a gated entrance, mark it as a landmark in the neighborhood. In 2013, plans for the brewery’s demolition were announced to make way for the construction of luxury housing. While demolition has not yet occurred, the property has been left exposed to the elements and vandalism.

The Alliance has been in dialogue with the owner of the building, City officials, and advocates in Mission Hill for many years to push for preservation of this site. We are pleased that the property has now been included on Preservation Massachusetts Most Endangered Historic Resource List and we hope to leverage this recognition to find a preservation solution.

Alliance staff meets virtually with the brewery’s owner and the development team, who is working towards filing a Letter of Intent for a new project. Staff urges rehabilitation of the historic brewery building but the team is concerned that structural damage is too widespread for a feasible reuse option. The owner agrees to meet Alliance staff, as well as a structural engineer with experience in preservation challenges, at the site to access options.

Alliance staff meets with Councilor O’Malley, his staff, and staff from Councilor Zakim’s office to discuss the neglect and continued deterioration of the site.

•    October 12, 2018
Preservation Massachusetts names the J.R. Alley Brewery, also known as the Eblana Brewery, to their Massachusetts Most Endangered Historic Resources list. According to the press release, the President of Preservation Massachusetts, Jim Igoe, says, “This distinctive property has unfortunately been sitting vacant for a number of years and without much vision for its current state. It is hoped that the Most Endangered listing can begin some collaborative work with the owner, the City, elected officials, and other community organizations to find a creative and fitting restoration and ruse plan for the brewery.” The Alliance plans to work with Preservation Massachusetts, the building’s owner, and other stakeholders to find a solution that rehabilitates this historic building.

Boston was once home to 31 breweries, enough to bestow this storied city with the title of “most breweries per capita.” A majority of the city’s breweries are clustered around Stony Brook and 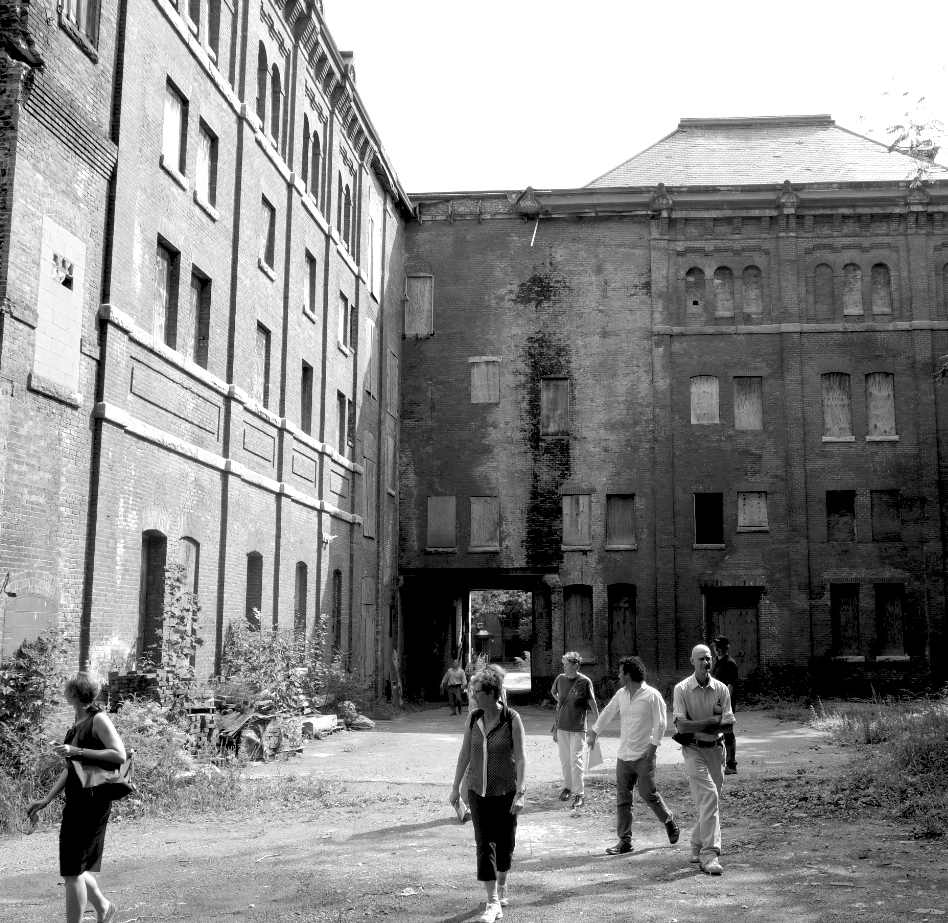 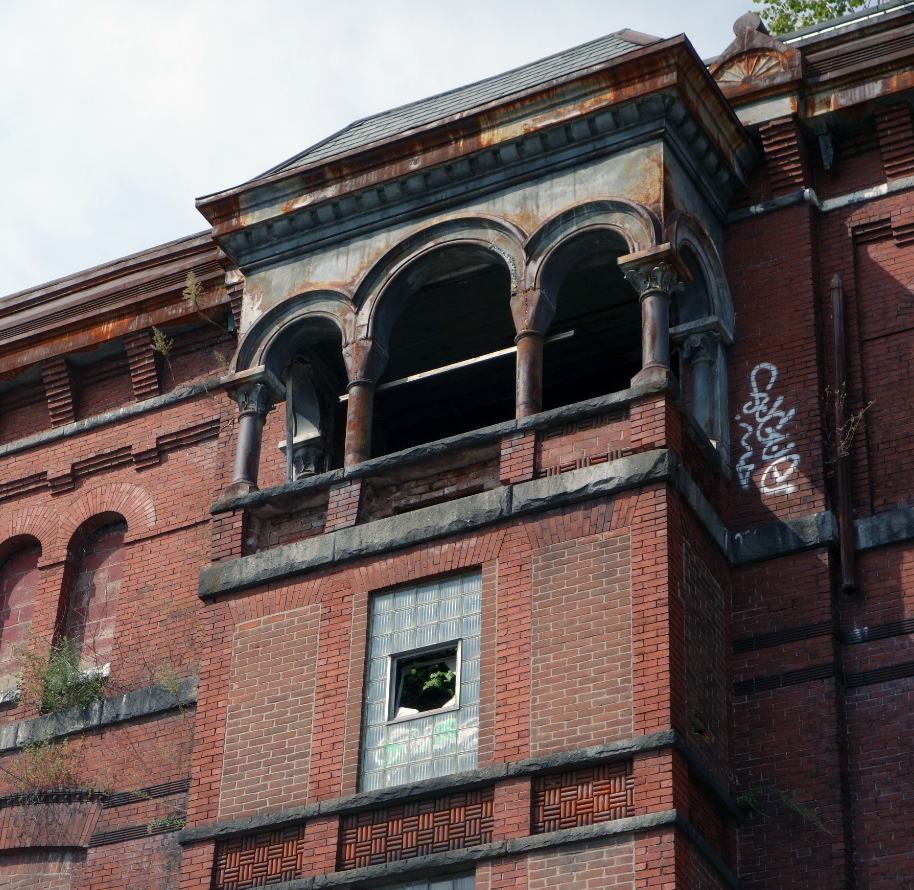 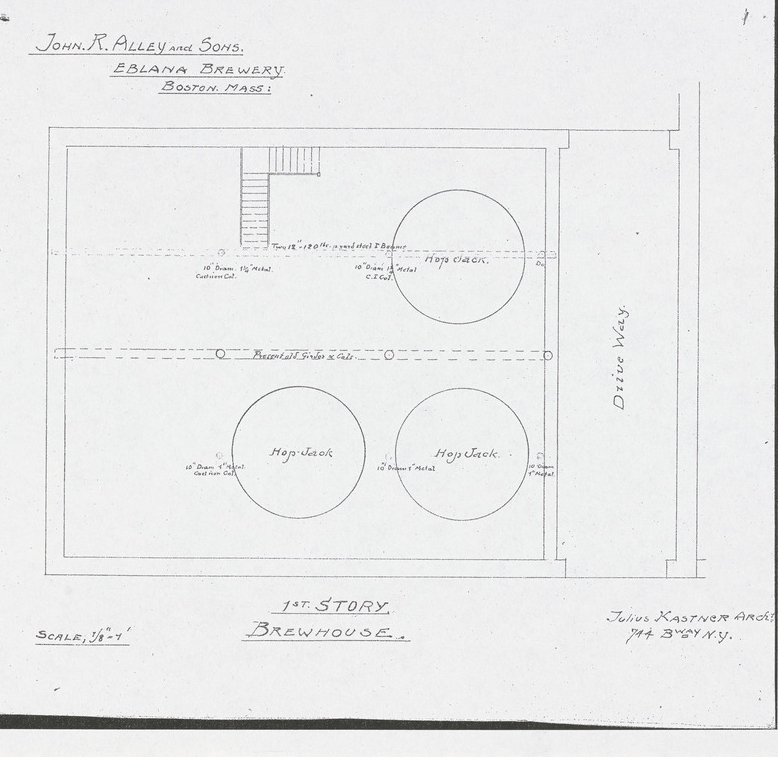 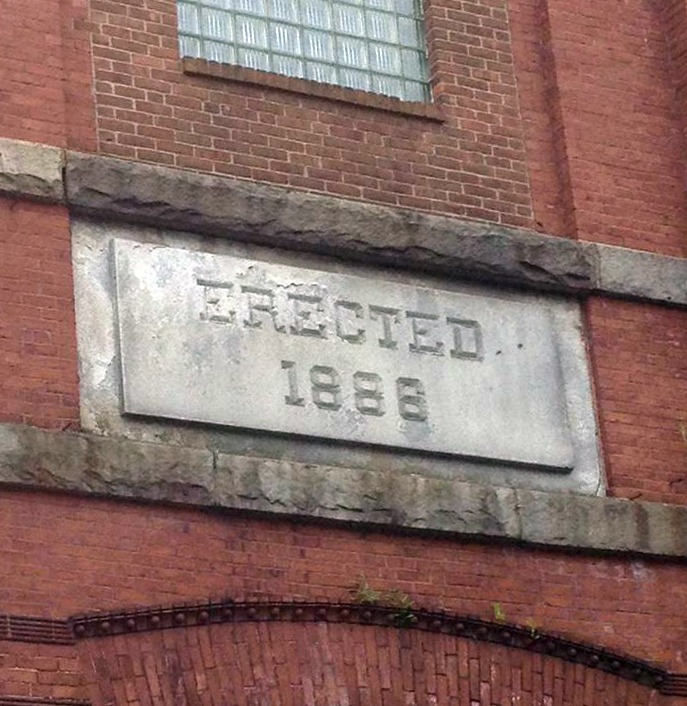 In 2018, the Eblana Brewery was added to Preservation Massachusetts' Most Endangered Historic Resources Program
Thank you to all our corporate members, including: